Divining disaster at Aberfan and beyond, in subjects from nocebos to lost cosmonauts.

Rude words are a constant, but their ability to cause offence is in flux. Historians should know their flim-flam from their fiddle-faddle. 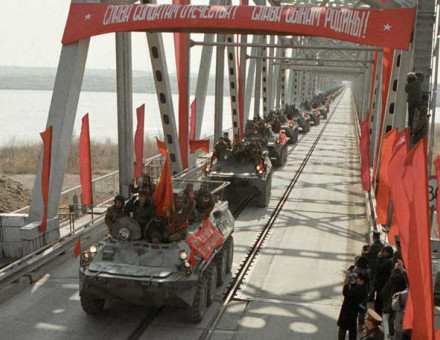 The USSR in Afghanistan

The Soviet invasion of Afghanistan and its effect on the international politics of the late Cold War era. 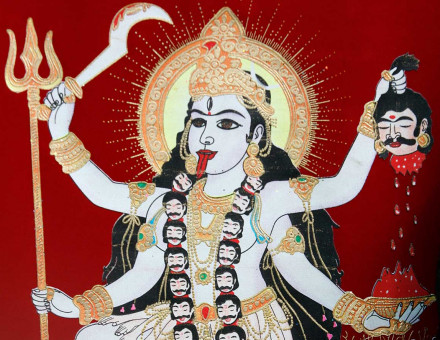 The mother goddess brings death and destruction – to those who deserve it. 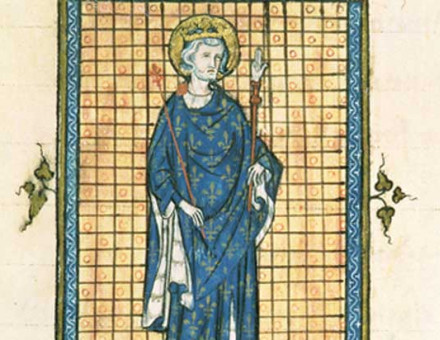 From alliances, to open warfare; from tense meetings on bridges, to collective mourning at family funerals: French and English royalty were united by marriage and divided by war. 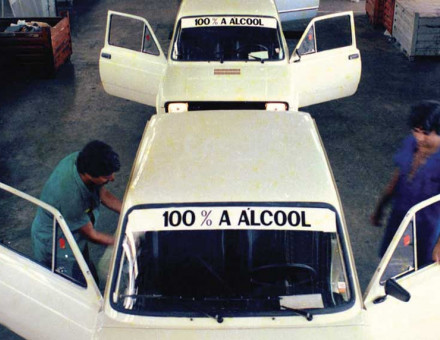 Brazil’s cars have run on ‘green fuel’ for a century, but this has not come without costs. Once described as a ‘slow-motion car crash’, relations between Turkey – or Türkiye – and the rest of Europe have often been defined by suspicion and mistrust. Do historical grievances define the country’s relationship with Europe? 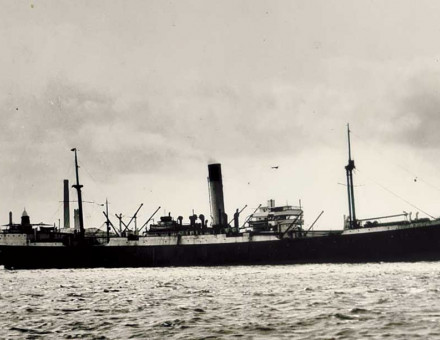 When Blackshirts took over an Italian ship and headed for Cardiff, trade unions held a boycott in what was the first British protest against fascism. 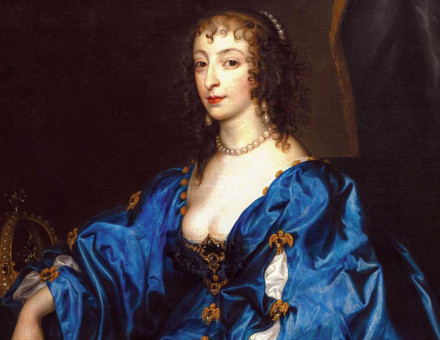 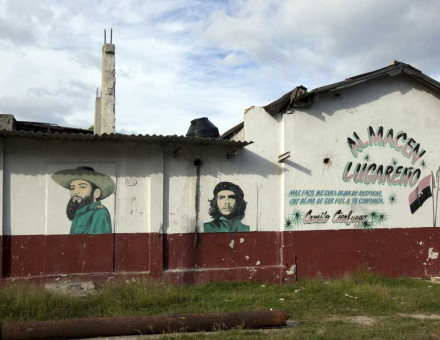 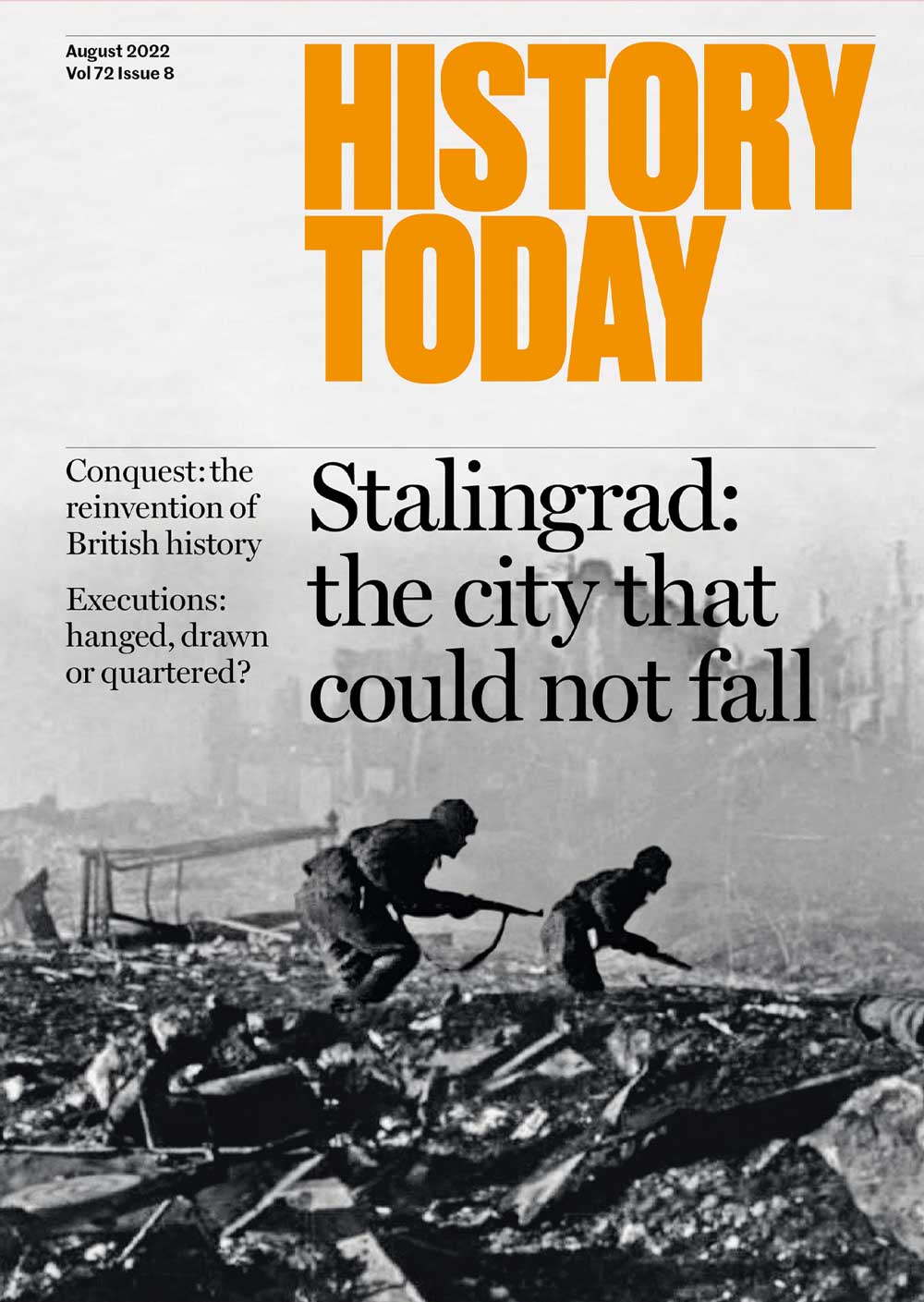