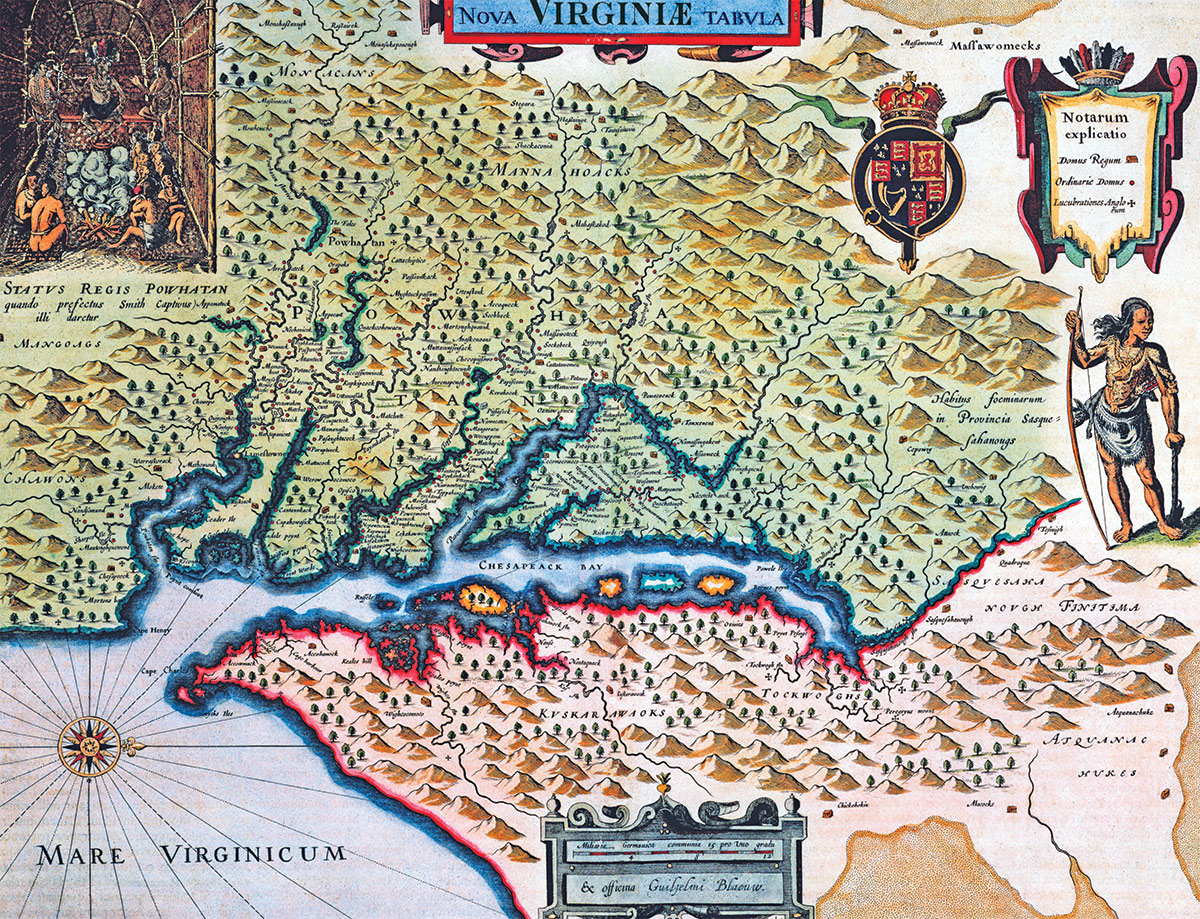 Map of Virginia, from the Atlas Maior by Joan Blaeu, 1665.

How a story of captivity, salvation and conversion became a tool to justify Britain’s conquest of the New World.

The legend of Pocahontas and John Smith is perhaps the most enduring story of British colonisation in America. For Americans, their story was a sign of cooperation between Europeans and Native Americans, but the figure of Pocahontas represented something different to the British settlers. Her legend characterised their hopes of a peaceful union between themselves and the peoples they conquered.

It is likely that John Smith fabricated most, if not all, of the story; but it is also possible that the story of Pocahontas’ supposed rescue of him was actually part of a tribal ceremony. Either way, Pocahontas represented everything the British wanted to accomplish for the Native Americans in the 17th century. Here was a pagan woman who left her ‘savagery’ behind and assimilated into the English way of life. The British justified the expansion of their empire through such stories, now described as ‘captivity narratives’. 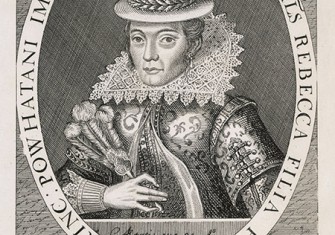