As Britain faced the prospect of food shortages in 1917, panic mounted. One solution was to redeploy policemen to plough the land. 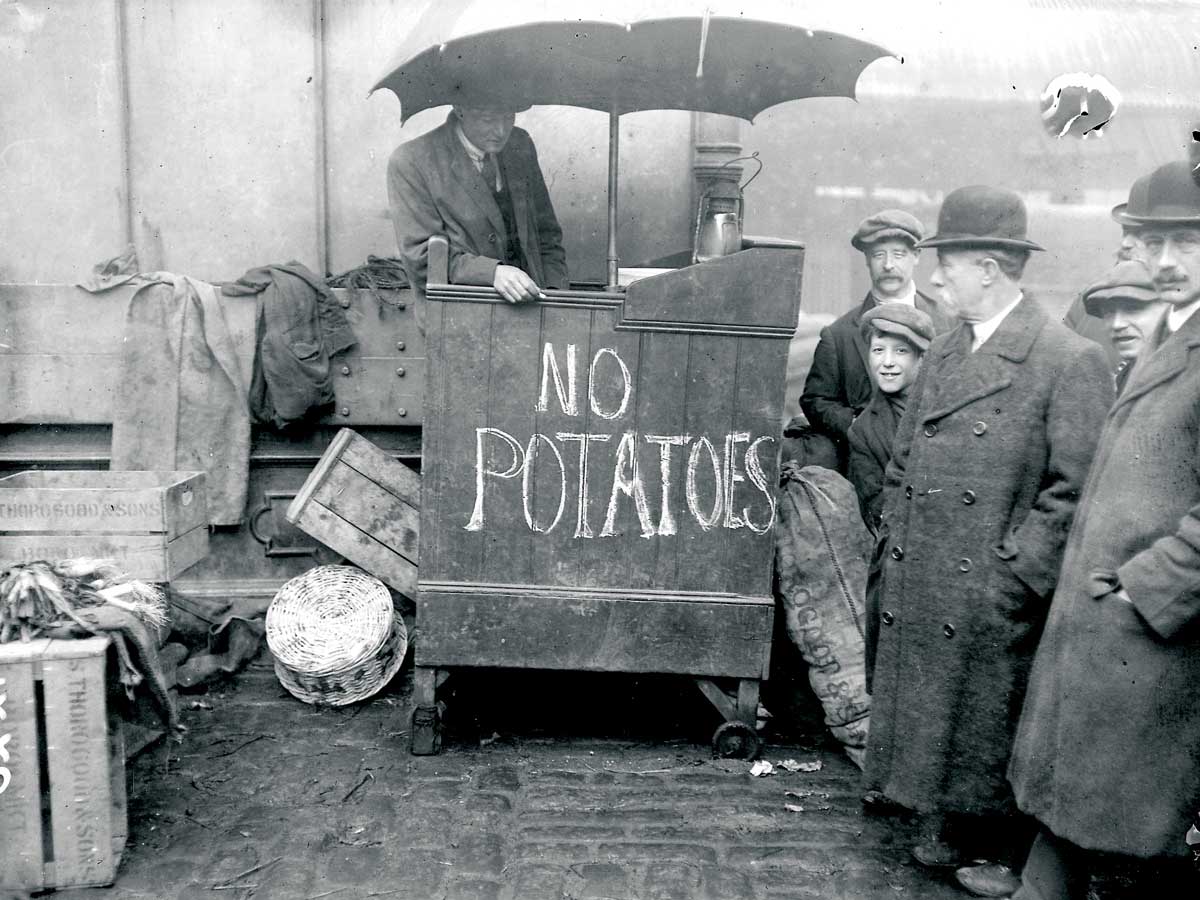 From December 1916, Britain was becoming desperate for food. Around 80 per cent of its grain was being shipped from the United States and Canada, so when increasing numbers of cargo ships were sunk by enemy action, staple foods such as bread became more expensive and more difficult to buy. A long, harsh winter then rotted the British potato crop in the ground, causing a potato famine in early 1917. The population feared starvation. With high inflation and a dwindling availability of foods, it was essential that Britain become more self-sufficient to avoid the food riots which occurred in other combatant nations such as Austria-Hungary, Germany, Russia and France. 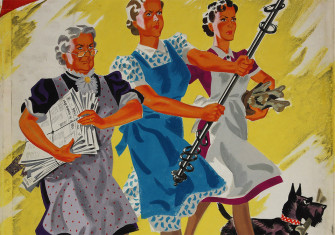 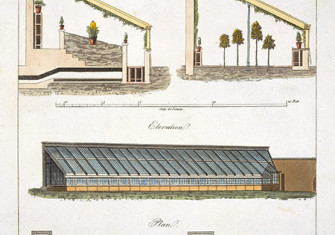 The Myth of 'Moral' Food