How did an executed English nurse become the unlikely protector of the German poet who pronounced her dead? 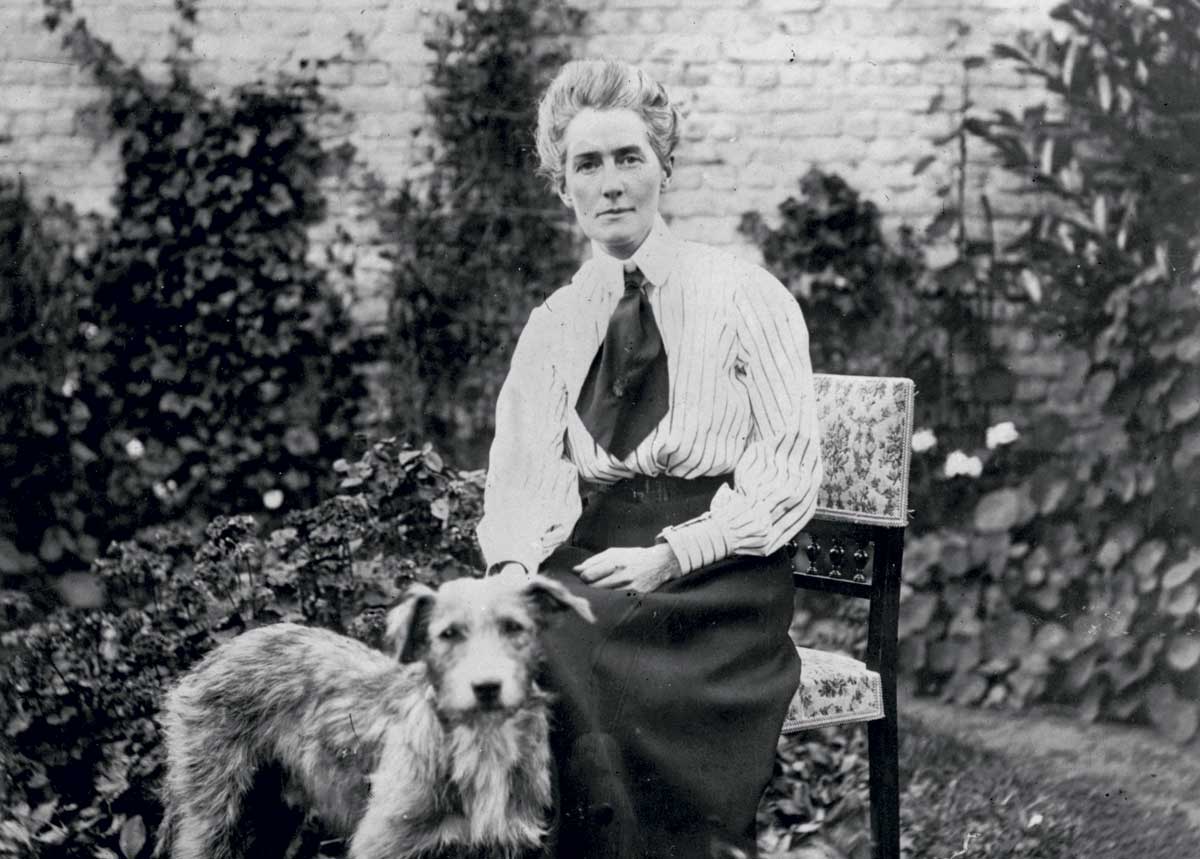 Anyone familiar with biographers’ accounts of Edith Cavell’s trial and execution in October 1915 will probably be acquainted with the name Gottfried Benn. He was present at both as the 29-year-old senior doctor to the German military government in Brussels. Yet none of the biographers who refer to Benn mentions that this army officer was, by 1915, a published poet on the way to becoming one of Germany’s leading literary figures. 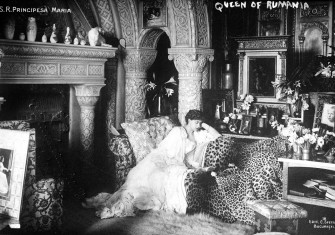 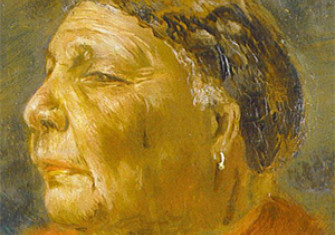