Michael Dunne reflects on past US presidential Inaugurals, and the words which still resonate. 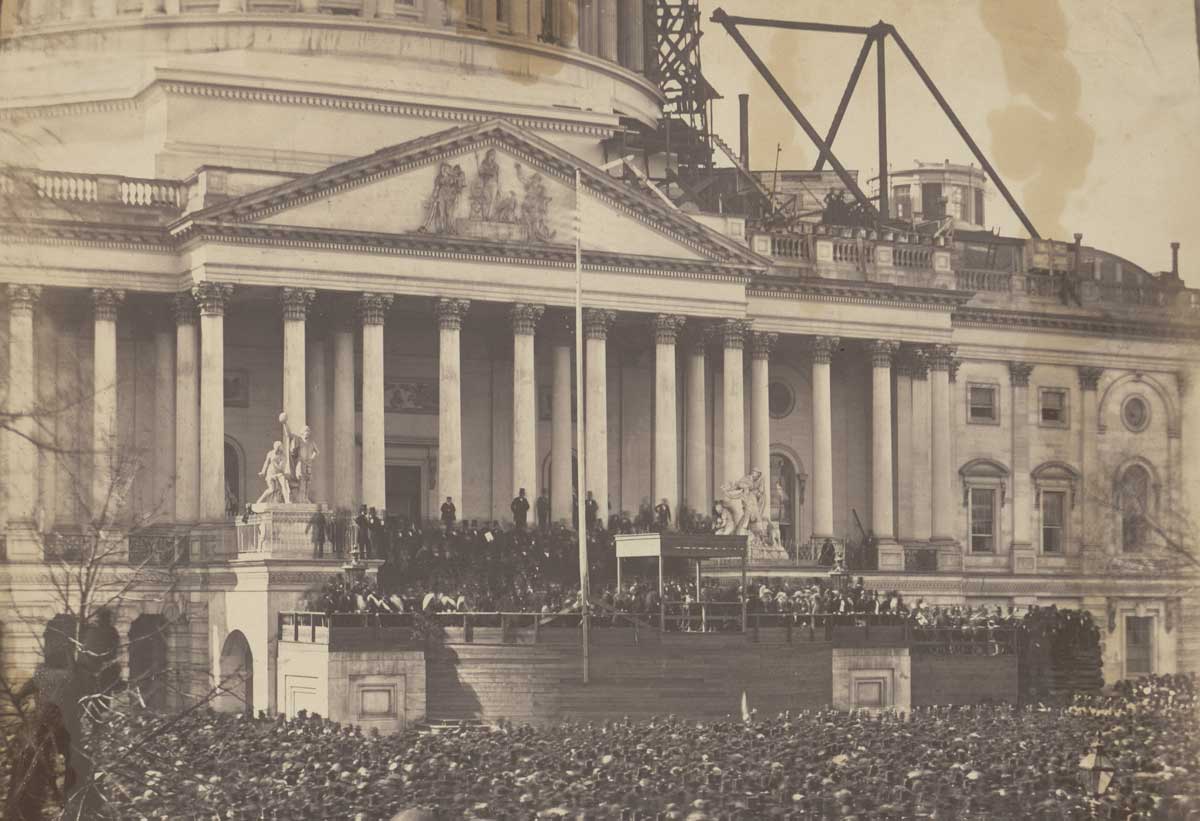 Oscar Wilde – who else? – beat all commentators to the punch when he quipped that the ‘youth of America is their oldest tradition’, adding the knockout blow that they had ‘been going on [about it] for three hundred years’. Yet in a paradox worthy of the great raconteur himself, this eternally young country established at its birth a political system whose constitutional framework has changed far less over the last two centuries than those of major European countries such as France, Germany, Italy or the United Kingdom. 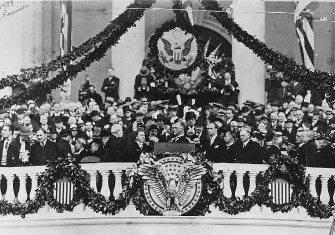 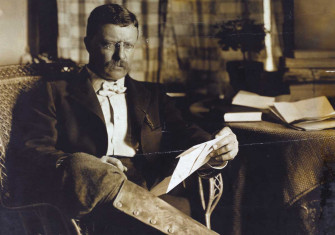