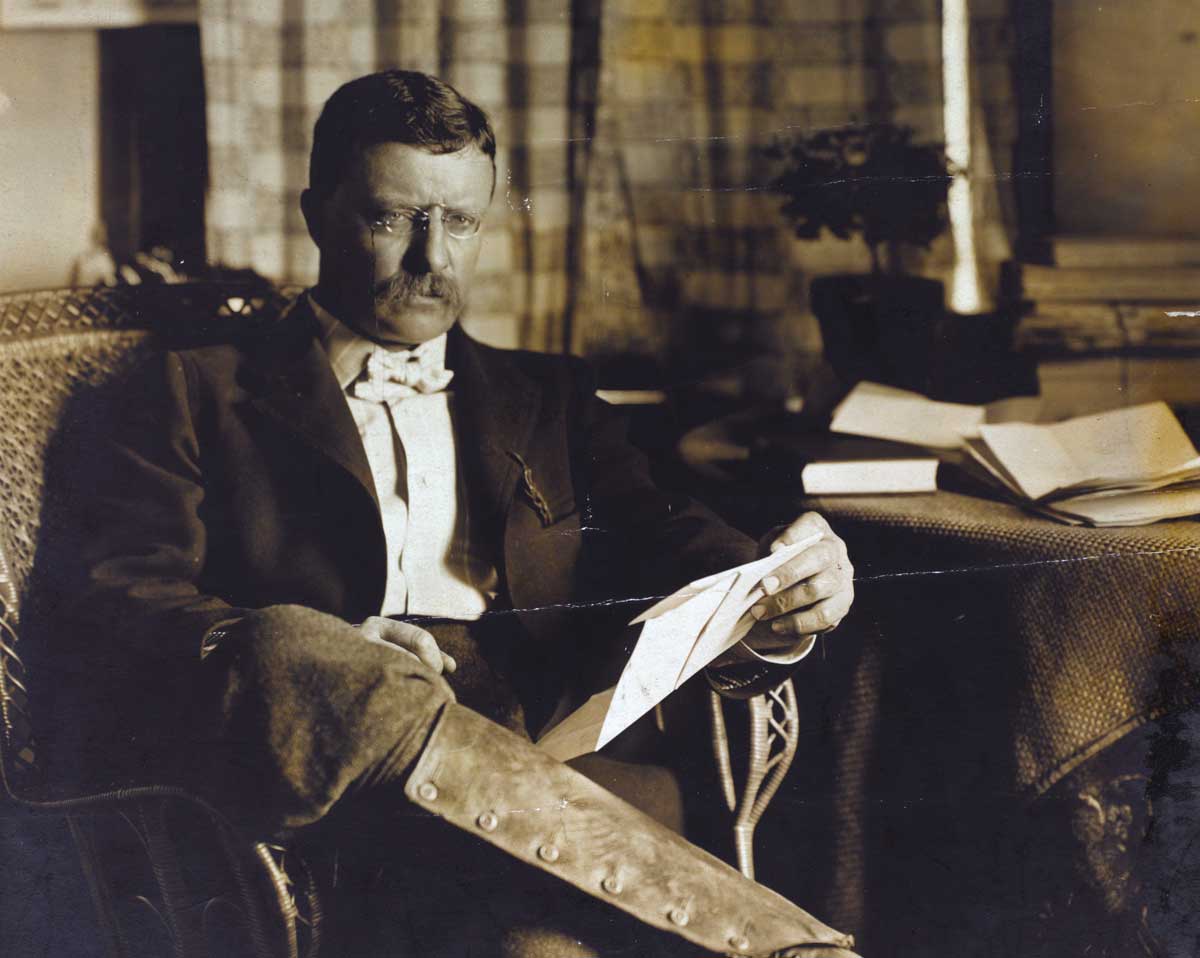 American political consultants have a dictum: ‘Washington is Hollywood for the ugly.’ It’s funny and it points to an important similarity between the two towns: in politics, as in entertainment, appearances matter.

That’s why – whether campaigning or governing – politicians are advised by hordes of consultants on how to appeal to people: how to present their life stories, what character traits to emphasise, how to carry themselves. George W. Bush, for instance, spoke with an overblown Texan accent. When he said ‘America’, it sounded more like ‘Muh-rica’. This obscured his elite north-eastern background, as heir of the Bush political dynasty, son of a president, grandson of a senator and graduate of Andover (America’s Eton), Harvard and Yale. The Texan twang might seem a minor detail, but it helped Bush shun his patrician heritage, projecting instead the image of a swaggering cowboy who shoots first, asks questions later.

Bush was certainly not the first US president to manufacture a persona. Andrew Jackson was ‘Old Hickory’, Abraham Lincoln ‘Honest Abe’, Theodore Roosevelt ‘the Rough Rider’. Yet surprisingly, historians have paid scant attention to image-making in American politics, concentrating more on statecraft than stagecraft. A new collection of essays, The Presidential Image, seeks to correct that oversight. It profiles presidents from Theodore Roosevelt to Donald Trump, deconstructing how they have portrayed themselves to the American public and to the world. Edited by historians Iwan Morgan and Mark White, leading experts of the US presidency, this absorbing and incisive book shows that image is far more than a cosmetic concern. Rather it is essential to a president’s success. Woodrow Wilson and Jimmy Carter discovered this about 60 years apart. At the end of their tenures, both presidents were decried as sanctimonious, pedantic and weak. Their negative images alienated Congress and prevented them from achieving major goals: US membership of the League of Nations for Wilson, solving the energy crisis for Carter.

Arguably the president most gifted at selling himself was John F. Kennedy. It helped that he was handsome and naturally charismatic. But even then, the young leader worked hard to effortlessly appear as the gentleman of US politics – an American James Bond (JFK was a 007 fan and encouraged comparisons). Mark White reveals how art played a key role in crafting this persona. Kennedy commissioned the leading artists of his day – Avedon, de Kooning, Rockwell – to paint or photograph him. The resulting images not only gave his image extra gloss, they also lent it a regal quality. JFK wanted to be seen as an American royal: sitting for flattering portraits was one way of achieving this.

Harry Truman was in many ways the anti-Kennedy. As Sean Savage explains, he genuinely did not care about his image. He did not check polls and he did not pay attention to what journalists thought of him. Instead he focused on the job, prizing a no-nonsense approach with his motto: ‘The buck stops here!’ But of course, by eschewing image-building, Truman ended up crafting a mighty image as an everyman. His lack of pretence endeared him to Americans and bolstered his victory at the polls in 1948. In politics, as in life, sometimes the best strategy is to be yourself.

Presidential images often play out differently across ethnic and gender lines. As Iwan Morgan points out, Ronald Reagan appealed to white Americans but not to African Americans. For his mostly white, conservative base, the president represented optimism, patriotism and law and order. For many in the black community, however, Reagan’s image was tied up with a jingoistic nostalgia for ‘traditional’ American values, tantamount to white supremacy. Image, like beauty, is in the eye of the beholder.

Yet the success or failure of a strong persona does not depend entirely on its content. As the Canadian philosopher Marshall McLuhan put it: ‘The medium is the message.’ The technology politicians use to communicate influences voters’ perceptions. Franklin Roosevelt’s mastery of radio brought him closer to millions of listeners and bolstered his reputation as an outspoken advocate of the working class. Donald Trump has used Twitter in a similar way. As Tim Stanley shows, social media has allowed the current US president to connect with his base and portray an unfiltered version of himself. The mainstream media might depict Trump as dangerous and reckless, but on his Twitter feed, the president presents himself as the people’s champion. Americans can draw their own conclusions.

With another presidential election imminent, The Presidential Image is a timely reminder that to beat Donald Trump, Joe Biden will need to back up his policy plans with a compelling image. We can expect to discover what, or ‘who’, that is in the coming months. 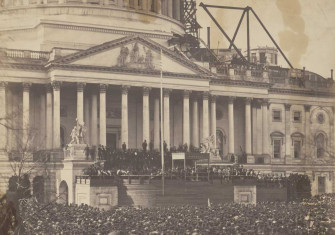