Franklin Delano Roosevelt – widely regarded as one of the greatest of all American presidents –  began his first term in office on 4 March, 1933. 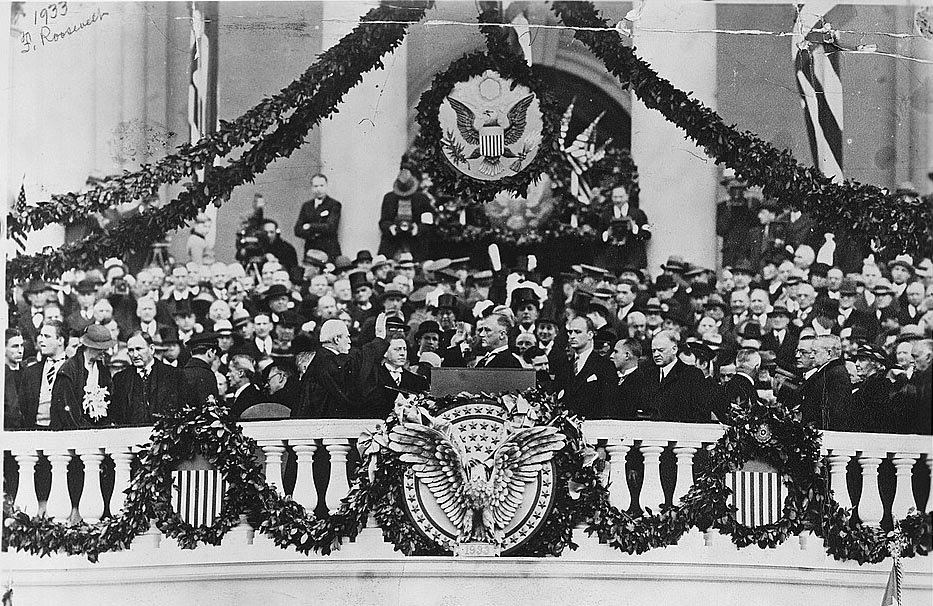 Though criticized by conservatives in his own time and ever since, Franklin Delano Roosevelt is widely regarded as one of the greatest of all American presidents, the one who set the country on the path to recovery from the Great Depression.

Stricken with polio in 1921 and confined to a wheelchair, he became governor of New York state in 1928, pioneered the use of the radio to get his message and personality across and won the presidential election of 1932 for the Democrats against the Republican incumbent, Herbert Hoover, by a substantial margin.