The ambitious Sikh queen Jind Kaur faced division among her subjects and the might of the British Empire. 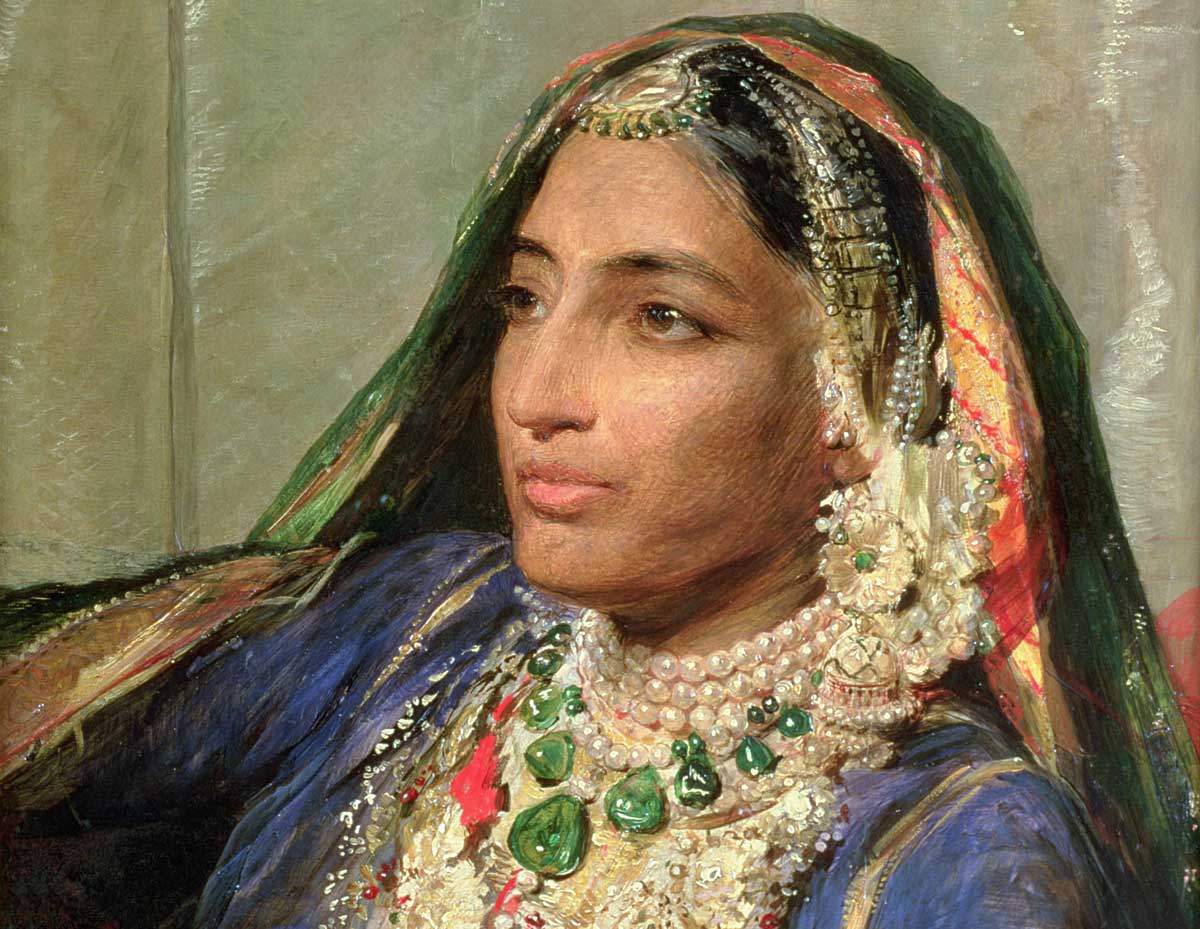 John Newmarch, a British solicitor, published a letter in the week before Christmas 1848 in the widely read Calcutta newspaper, The Englishman. It contained a searing indictment of East India Company policy. He was addressing none other than the Company’s Governor-General, the Earl of Dalhousie. It was a bold move and an open attempt to shame the British-Indian authorities in full public view. Then again, Newmarch’s client, and the subject of his letter, was no ordinary person. Her name was Maharani Jind Kaur and she was a formidable Sikh queen. At the time of the letter’s publication, however, Jind Kaur was locked up in a fort in Benares, far away from her family and kingdom in the Punjab. 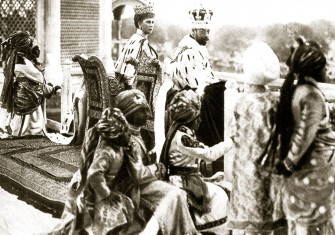 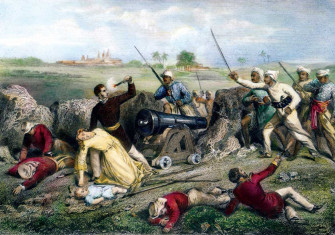