How events in British India were leveraged in the debate over slavery. 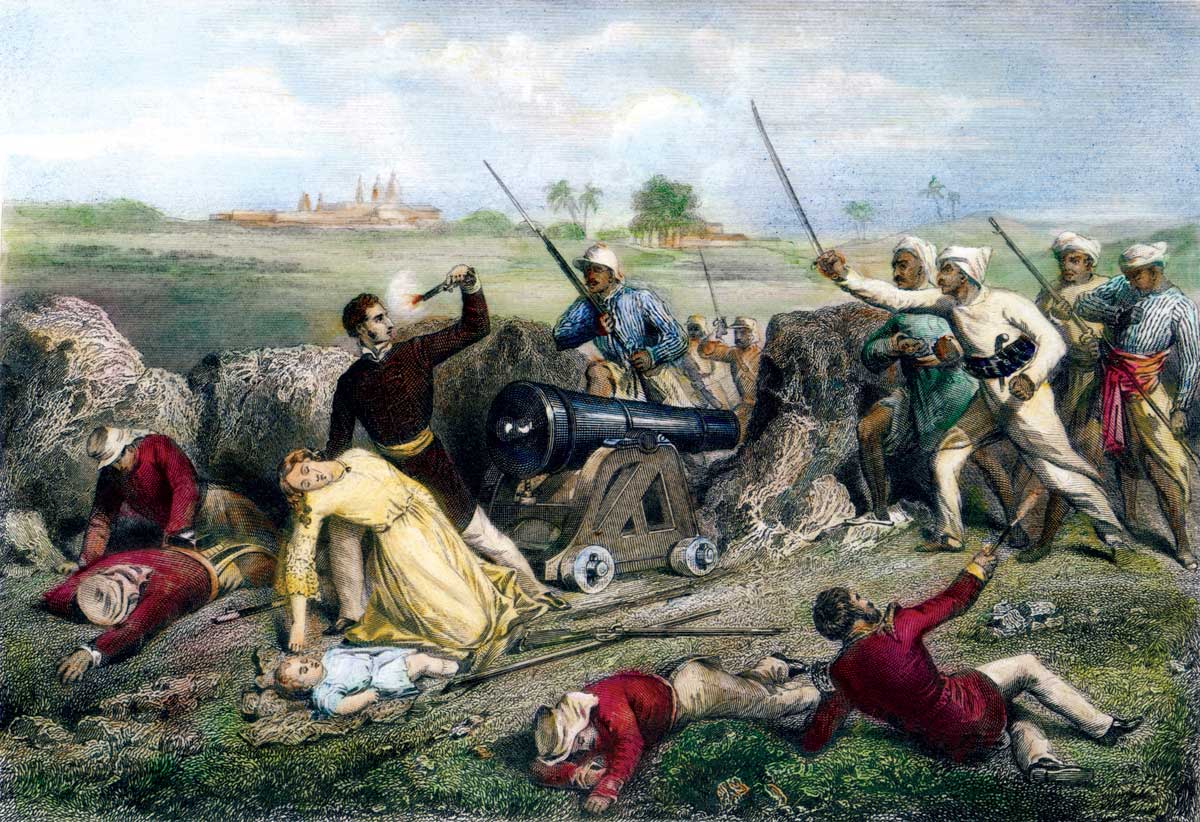 As Abraham Lincoln noted, the United States in the years leading up to the Civil War was a ‘house divided against itself’. This disunion is often generalised as a fracture between North and South. But, before secession, the growing divide was between determined abolitionists and their equally determined opponents, engaged in a battle over public opinion. This was certainly true in 1857, when Indian sepoys revolted against British rule and captured American attention. This foreign event was of great interest to a nation entrenched in a fierce slavery debate. 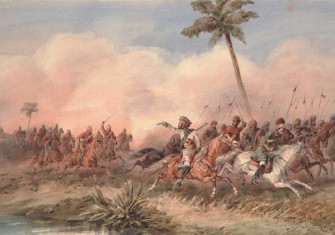 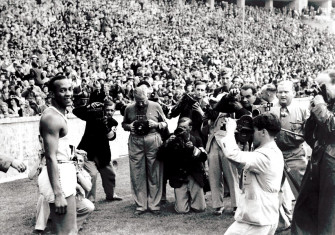