The voice of the British monarch carried considerable weight in imperial India. Its slow silencing mirrored the retreat of Britain from the subcontinent. 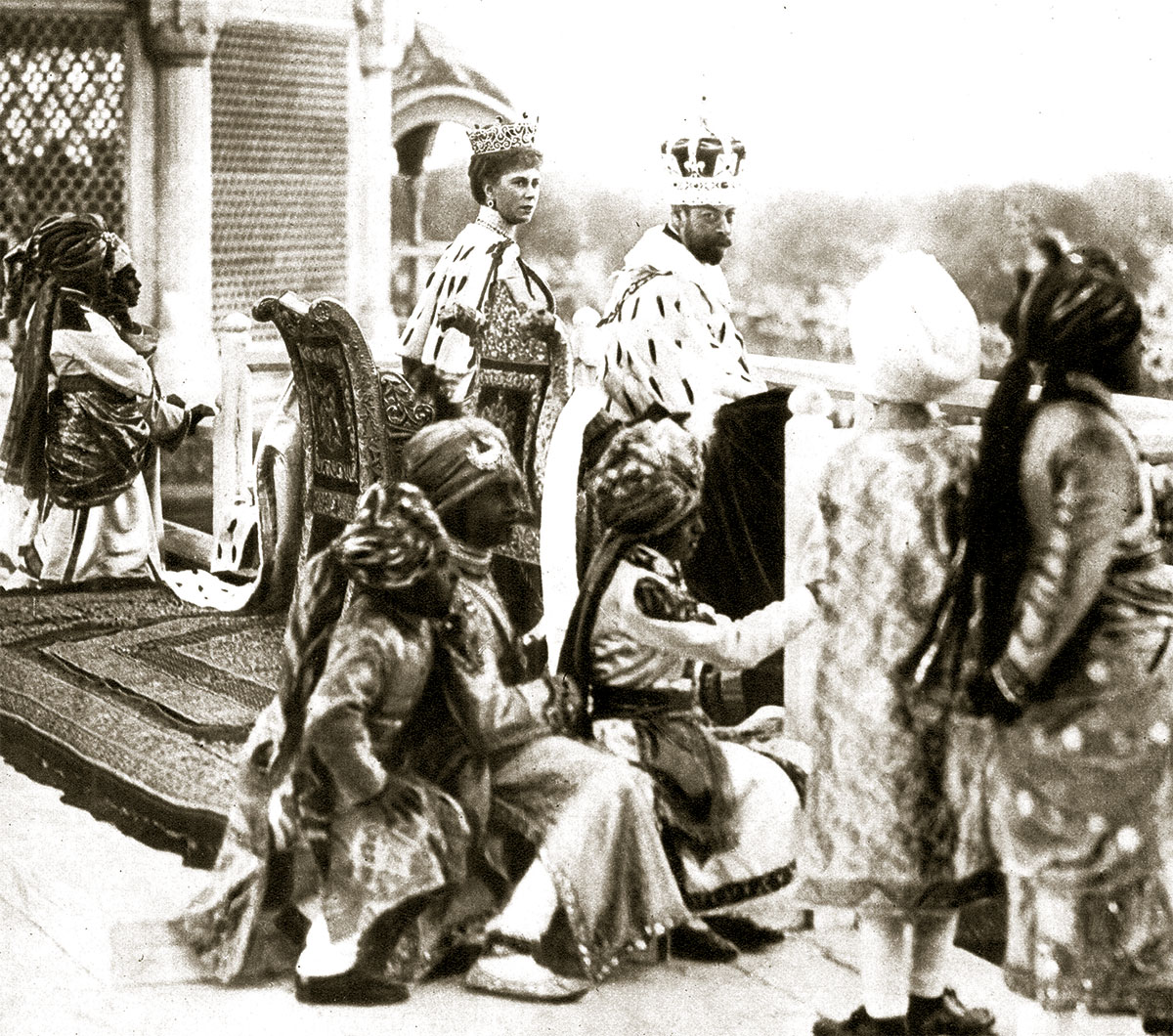 On 22 June 1948, the British Empire formally came to an end when George VI issued a proclamation from Buckingham Palace, doing away with the imperial suffix to his title, ‘Indiae Imperator’ or ‘Emperor of India’. The previous summer, following the end of the British Raj, the new nations of Pakistan and India were born. The Indian empire was no more and the imperial title, which had passed down through four generations of British monarchs, disappeared into history with neither fanfare nor fuss. By the following January, ‘George Rex Imperator’ had gone from the British coinage as well. The world was changing. Emperors and empresses were a thing of the past. 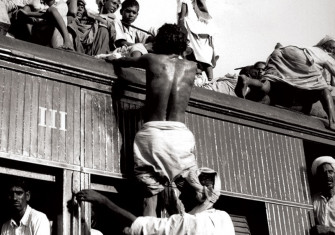 The Partition of India 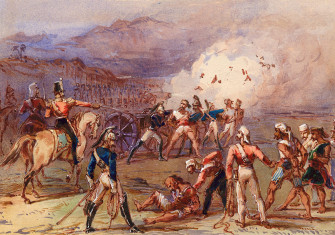