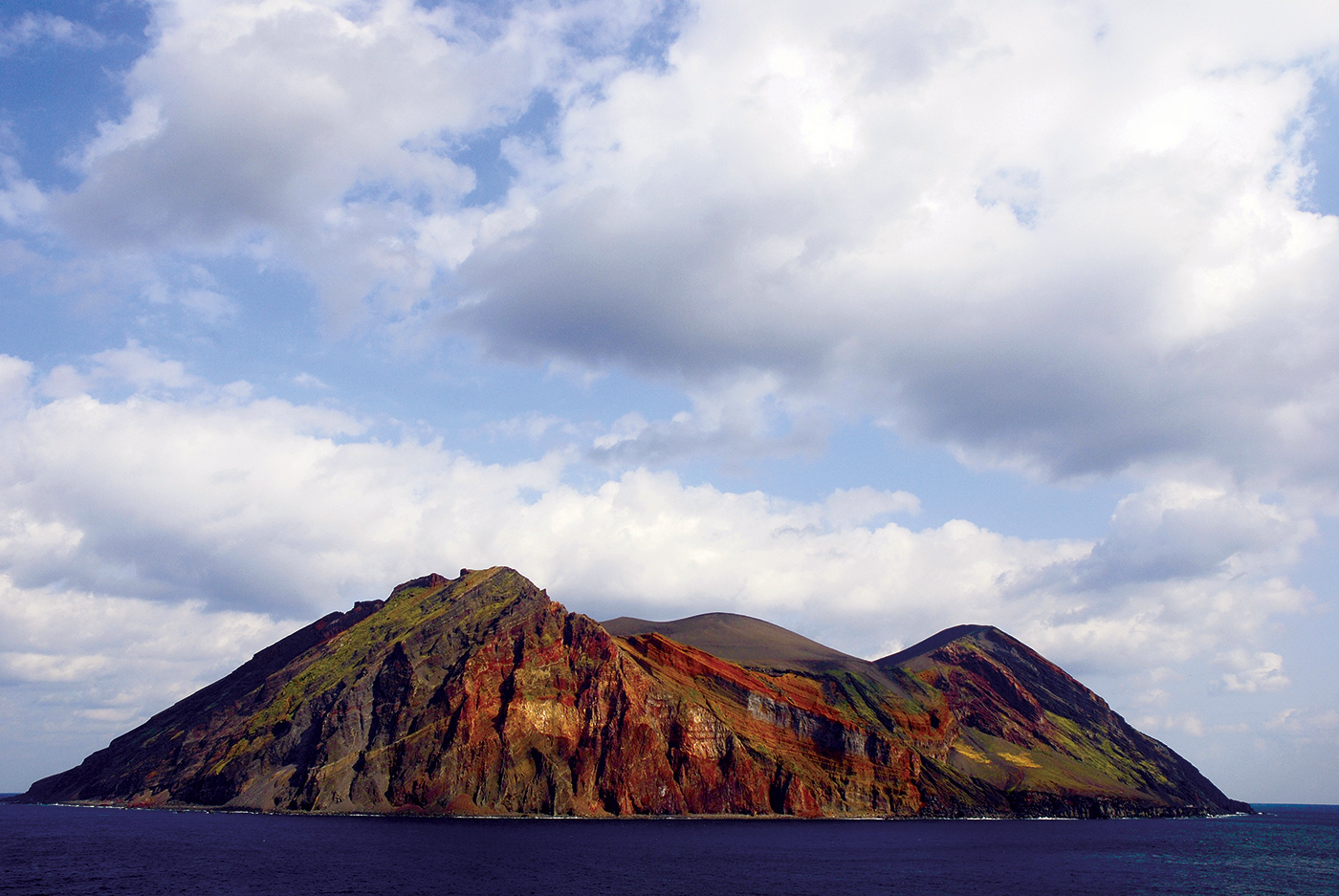 Approaching the island of Torishima.

A teenager shipwrecked on a Pacific atoll helped transform relations between Japan and the United States.

A Japanese teenager named Manjirō, from an impoverished family in a tiny fishing village, found himself thrust into a struggle for survival after being shipwrecked on a Pacific atoll in 1841. Following a dramatic maritime rescue, Manjirō was catapulted into a decade-long series of adventures in which he became the first Japanese known to have lived in the United States, circumnavigated the globe and then participated in the California Gold Rush. Yet Manjirō never lost his desire to return home to ‘closed’, isolationist Japan. After a daring effort at repatriation, his knowledge of the United States made him a valuable resource for his native government at the moment that Japan faced the dilemma of ‘opening’ to the West. His story and its significance have been overlooked, but Manjirō (Japanese commoners at that time rarely had surnames) played an integral role in Japan’s relations with the West and its transformation into a ‘modernised’ state in the second half of the 19th century. 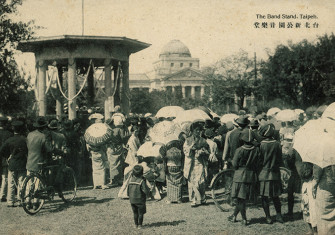 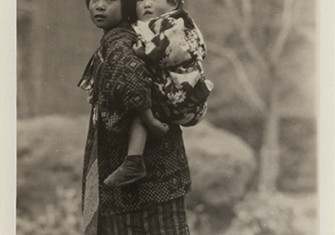