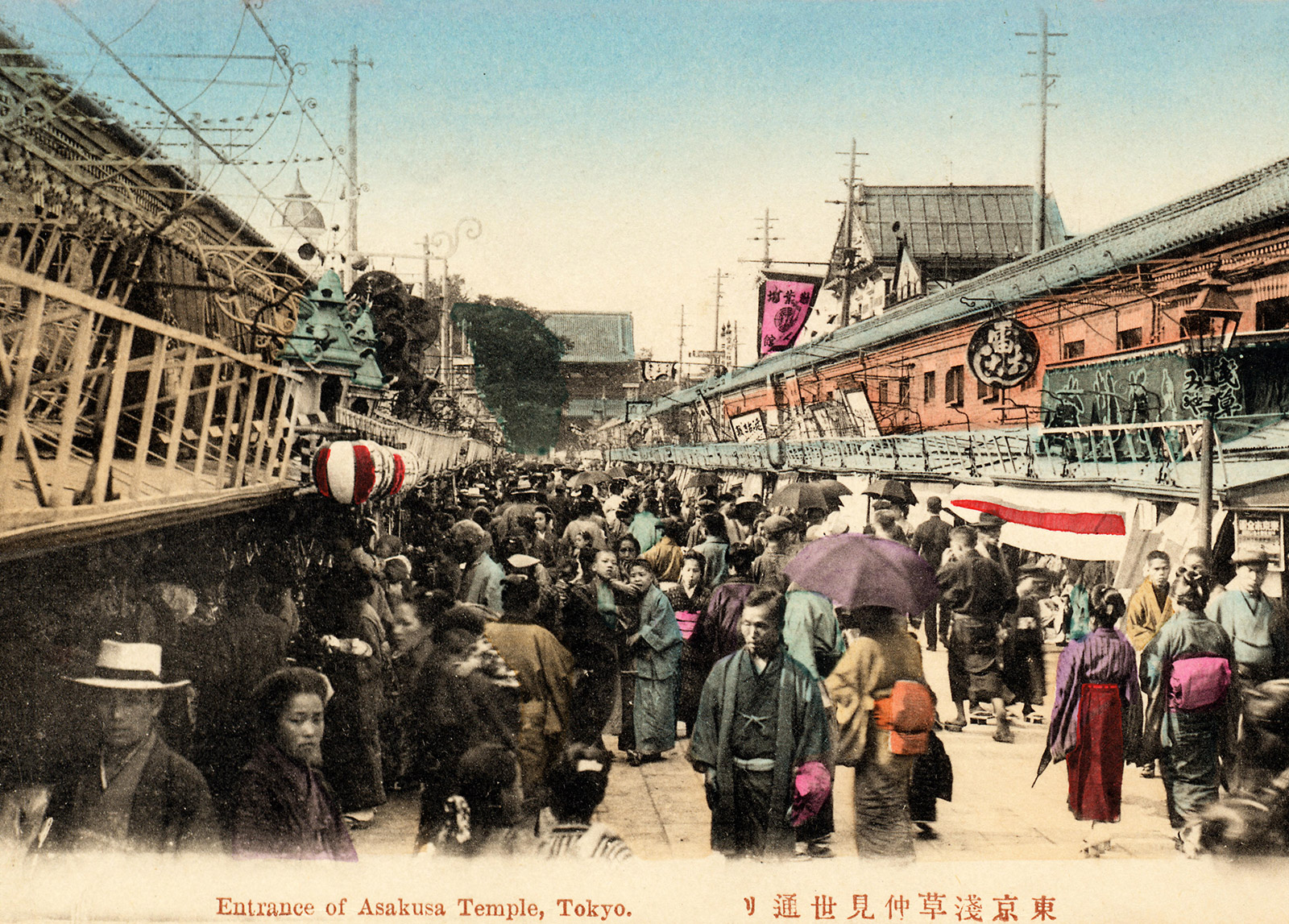 The visit of Natsume Sōseki to London at the turn of the 20th century suggested ways of successfully combining western industrialism with ‘Japanese Spirit’.

Get up, get up!’ Lying on the ground sweating and bleeding next to his bicycle – ‘that machine’, as he ruefully referred to it – his cycling instructor heckling from the sidelines, the young Japanese professor’s short stay in London had finally turned from slow-burning tragedy into farce.

Natsume Sōseki had no interest in cycling, the latest fashionable craze to hit London at the turn of the 20th century. He was there to deepen his understanding of English literature, spending what little money the Japanese government had given him for his short trip on books, on modest board and lodging and on tuition from the Shakespeare scholar William James Craig. To find himself hurt and humiliated on, and mostly off, two wheels, at various locations from Lavender Hill to Clapham Common was irrelevant to the task Sōseki had set himself. 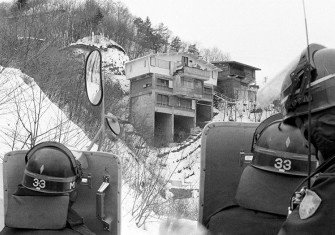 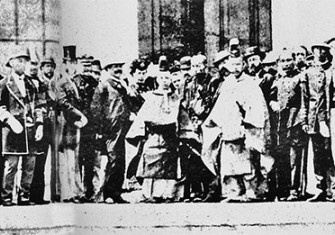 The Making of Modern Japan