Shortly after 5pm on the afternoon of Thursday 7 June 1520, Henry VIII of England and Francis I of France met for the first time. Surrounded by an entourage of knights, gentlemen and troops, they greeted each other on horseback in a shallow vale between the town of Guînes (within the English territory of the Pale of Calais) and the French town of Ardres. That first meeting, and their time together over the following fortnight, became known to history as the Field of Cloth of Gold. 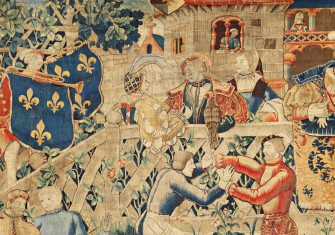 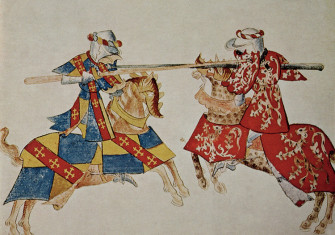