The 19th-century craze for spiritualism ‘resurrected’ the dead through manipulated photography, a practice that boomed with the trauma caused by war – though it was not without its sceptics.

The fact that photographs can be manipulated is familiar and everyday to us now, but, when photography was in its infancy, this revolutionary new technology appeared almost magical to some. Writing in 1840, shortly after Louis-Jacques-Mandé Daguerre revealed his pioneering photographic process to the world in Paris, an Australian journalist described the invention as ‘more like some marvel of a fairy tale or delusion of necromancy than a practical reality’. Even as technology moved on from Daguerre and his eponymous ‘daguerreotype’ process, photography was still a thing of wonder. 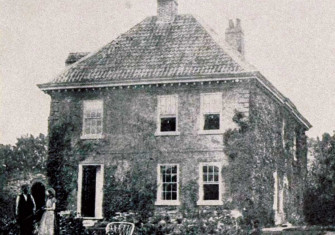 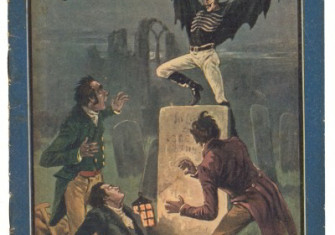