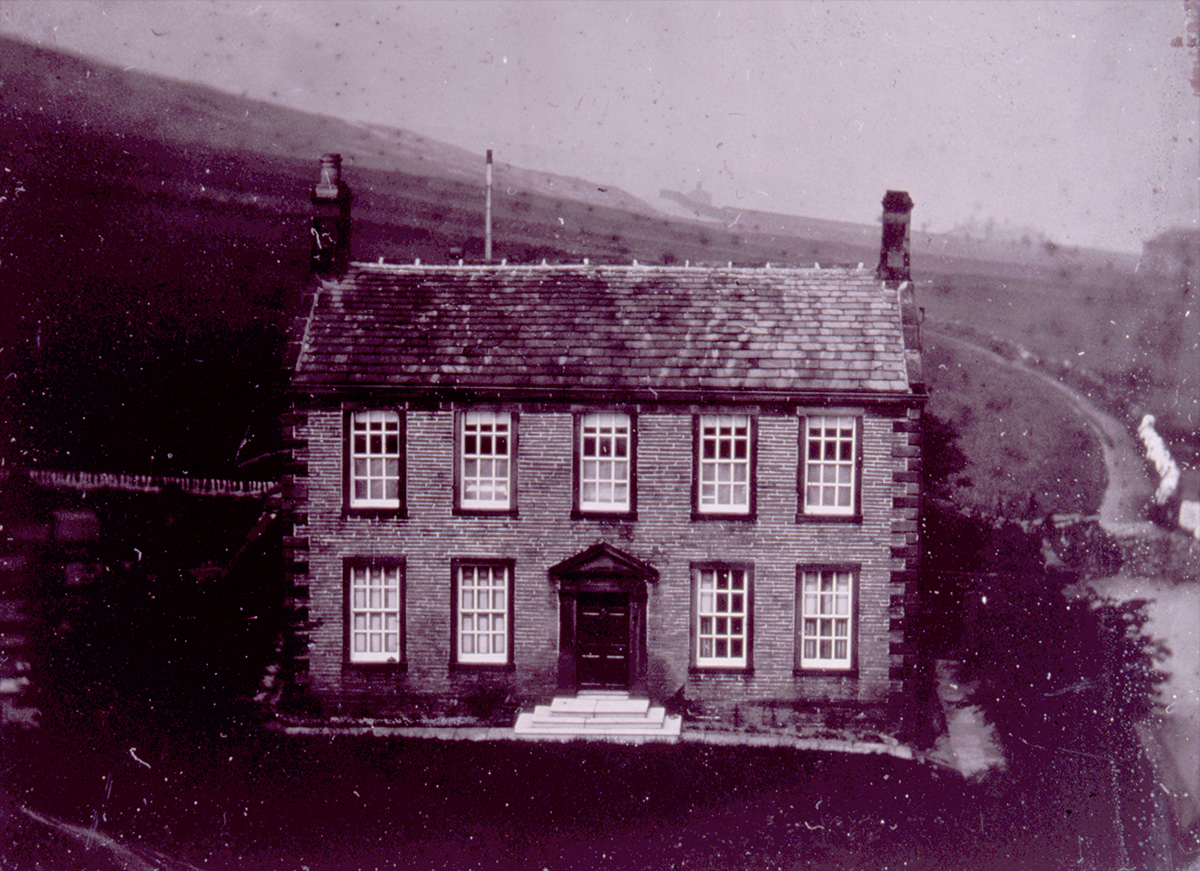 The Enigma of Emily Brontë

Since the moment Emily Brontë died we have tried – and failed – to understand who she was.

Although Wuthering Heights (1847) is now acclaimed as a classic of English literature, its author has been remembered less fondly – and rather unfairly. Across numerous Brontë biographies from the Victorian era onwards, Emily has been portrayed in a range of unflattering ways and as the weirdest of the ‘three weird sisters’ – as the poet Ted Hughes called them. She is cast as an old-fashioned, people-hating spinster who roamed alone on the Yorkshire moors with her dog, or as a socially awkward girl-woman who made herself sick – deliberately – whenever she left home. Elsewhere, she is an obstinate figure who refused medical treatment when she needed it most, or an ethereal soul too fragile for the real world. With such eccentric portrayals, it is no wonder that, as the novelist Muriel Spark said, Emily is continually perceived as ‘no normal being’.

The task for anyone searching for the ‘real’ Emily, though, is not easy. Our understanding of her is limited because, unlike her elder sister Charlotte, author of Jane Eyre (1847), who left behind a wealth of letters and documents as well as her novels, there is little on which to form a detailed picture of Emily. Apart from her novel and a body of poetry (most of which was private and unpublished in her lifetime), there is a handful of perfunctory letters and documents, the odd sketch, a few ‘diary papers’ (entries she and her younger sister Anne wrote together at intervals every few years) and some essays in French that she wrote while being tutored in Brussels in 1842. With next to nothing bequeathed to us directly from Emily about Emily, scholars have had to rely on alternatives to inform us: mostly Charlotte’s reminiscences of her sister, but also the anecdotes of family, servants and acquaintances. These sources have not always been treated critically nor scrutinised objectively.