Blades not Bullets: the Battle of Culloden

The Battle of Culloden, which vanquished for good Jacobite claims to the British throne, is a much mythologised and misunderstood event. Murray Pittock cuts through the fog of war to find out what really happened in April 1746. For two centuries, British historiography has defined Jacobitism as ‘primitive’: first, it was demeaned because of the very real threat it posed to the Hanoverian state; second, because of the role played by the Jacobite defeat in the creation myth of the British Empire. It is no coincidence that this approach began to founder in the 1970s, as the former imperial state, which grew to maturity in part as a consequence of the defeat of the Jacobites, took on a more fragmentary, modern and multicultural existence. Yet the popular image of the Jacobites, not least at the Battle of Culloden, fought on April 16th, 1746, remains. Though the Jacobite armies were well armed and decently led by officers familiar with the courts of Europe, both British ‘Whig history’ and Scottish patriot nostalgia relies on an image of them as dirty, poorly armed primitives sacrificing themselves with pointless nobility on the orders of an Italian princeling, ‘Bonnie’ Prince Charlie. That they are not remembered entirely with contempt is due to the fact that all agree that they were defending an ancient way of life. 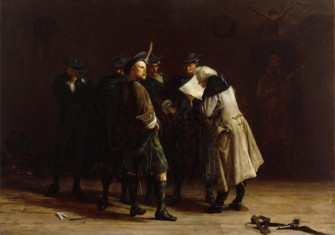 The Jacobites: Romantic but Realistic 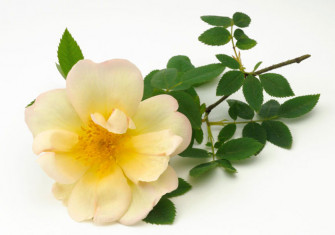 What was the Jacobite Rebellion?