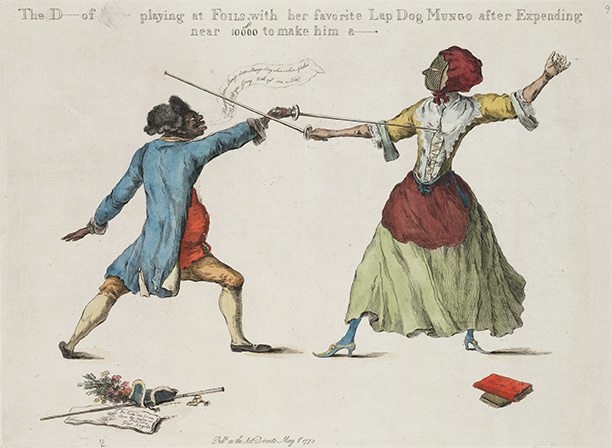 The African population of Georgian Britain was large, visible and vocal. The historians Kirstin Olsen and Gretchen Holbrook Gerzina have speculated that Africans may have represented a similar proportion of England’s total population as they do now. African men, women and children appear in paintings and drawings by artists, such as William Hogarth, Allan Ramsay, William Denton and Thomas Gainsborough. Moments of their lives in cities, towns and villages across the country are recorded in parish records, government papers and newspapers. Some people of African descent were born in England; others originated in Africa and elsewhere. 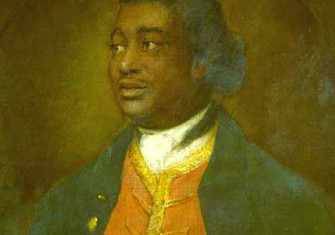