Eichmann in the dock again

The 50th anniversary of the trial and execution of the Final Solution’s master bureaucrat has inspired a number of books, exhibitions and films. David Cesarani assesses their contribution to our understanding of both the event and the man. 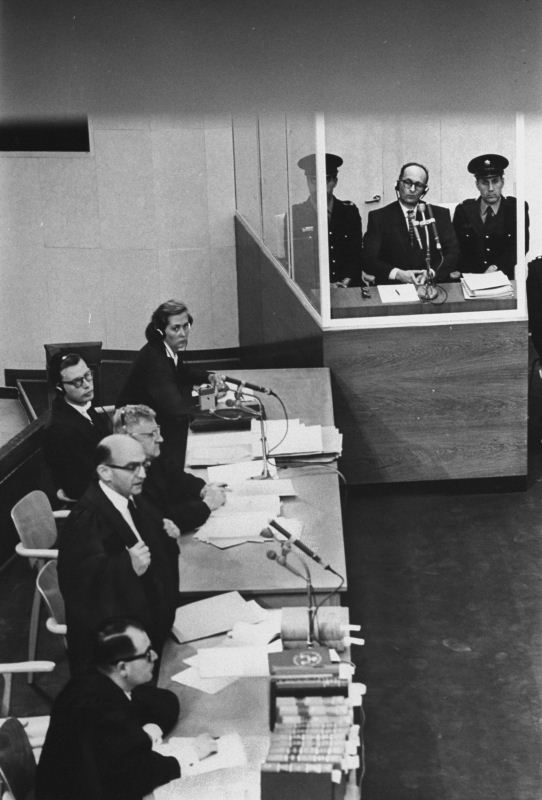 Fifty years after his capture and trial the fascination with Adolf Eichmann seems undiminished. Major exhibitions about the proceedings in Jerusalem and their impact have recently opened in Paris and Berlin; conferences have been or will be held in Haifa, Budapest, Paris, Berlin and Los Angeles.

Deborah Lipstadt, the distinguished American Jewish historian, has written a fresh account of the trial, while a new biography of Eichmann was published in Germany in April. A new documentary about him, made by Michäel Prazen, was aired on the TV channel France 2 in the same month. But are the curators, historians and film-makers offering us anything new?