A classic work of history, now 20 years old, reminds us of the power of continuing education for all. 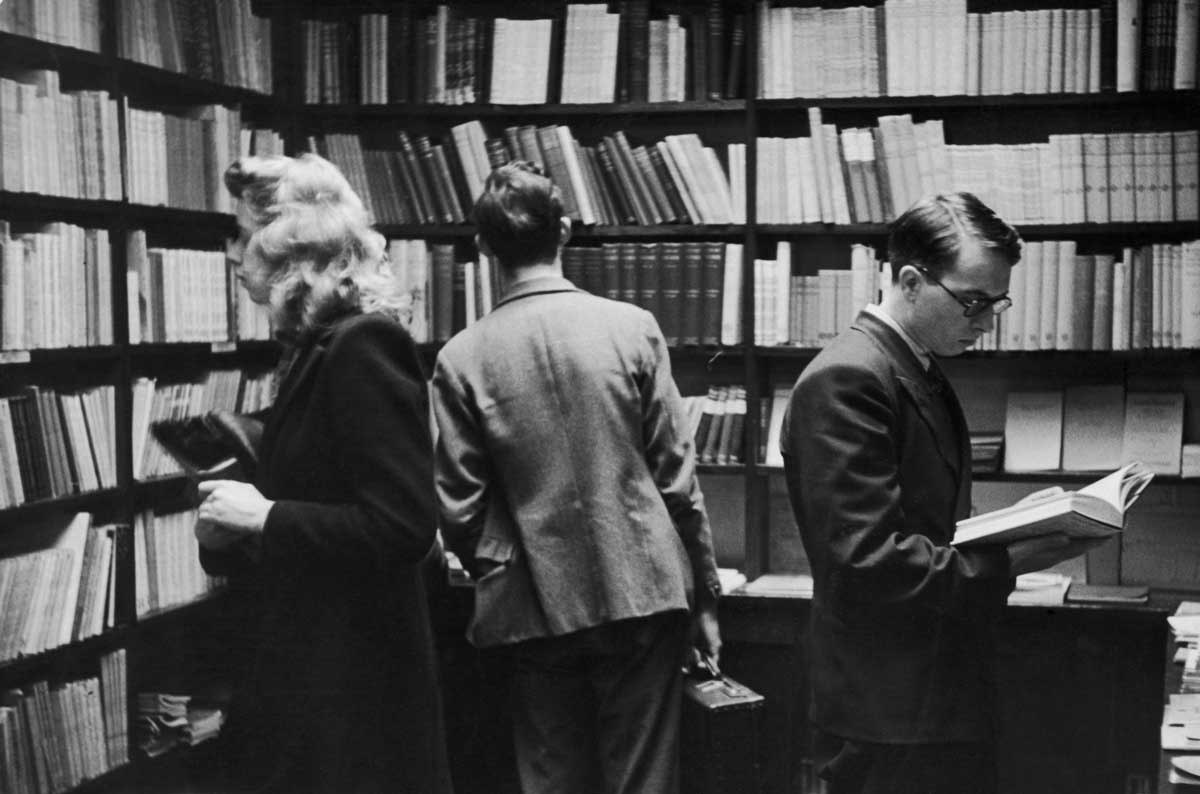 It is now 20 years since the publication of Jonathan Rose’s majestic and moving study, The Intellectual Life of the British Working Classes. Having sifted through more than 2,000 memoirs, Rose painted a vivid, sometimes barely believeable, portrait of men and women over two centuries, many of whom were engaged in arduous, physically demanding labour, yet became autodidacts of astonishing erudition. There were the miners who assembled after work to discuss, deep into the night, Immanuel Kant; the Nottingham hosiery workers addicted to Italian opera and the works of Shaw, Dickens and Thackeray; the routine engagement of so many with Homer, Shakespeare, Bunyan, Austen and, as the 20th century arrived, with Wells and Mansfield and Conrad. One is astonished not just by the intellectual ambition, but the powers of concentration. These are not – or at least not now considered – easy works. Yet Rose’s subjects had no truck with the concept that some aspects of culture are solely for an elite. Indeed, the word ‘elitist’ has increasingly become a synonym for ‘difficult’. Those workers knew that the rewards of mastering difficulty were considerable.

The novelist and critic Philip Hensher, who has a more acute historical sensibility than most, points to a ‘sweet spot’ of literary engagement throughout all classes in Britain, and no doubt elsewhere. It ran from the last decades of the 19th century to the outbreak of the First World War: mass literacy had become a reality; books were affordable; newspapers and journals were everywhere; cinema was in its infancy and television had not yet arrived. The word was then dominant over the image.

These fruits of ‘peace, print and Protestantism’ were also empowering. One hears too often the cry that ‘We were never taught that at school. That wasn’t on our curriculum’, as if education begins and ends at the school or university door. We should arm ourselves again with the intellectual, transformative ambitions of those such as the Trinidadian writer and radical C.L.R. James, himself one of the 20th century’s great autodidacts, and reach beyond our boundaries.

The Intellectual Life of the British Working Class 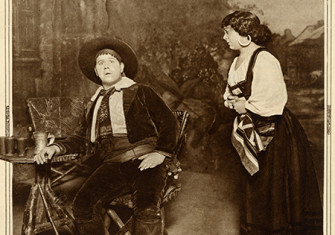