The British public are obsessed with the First World War, but know little about how it was brought to an end. 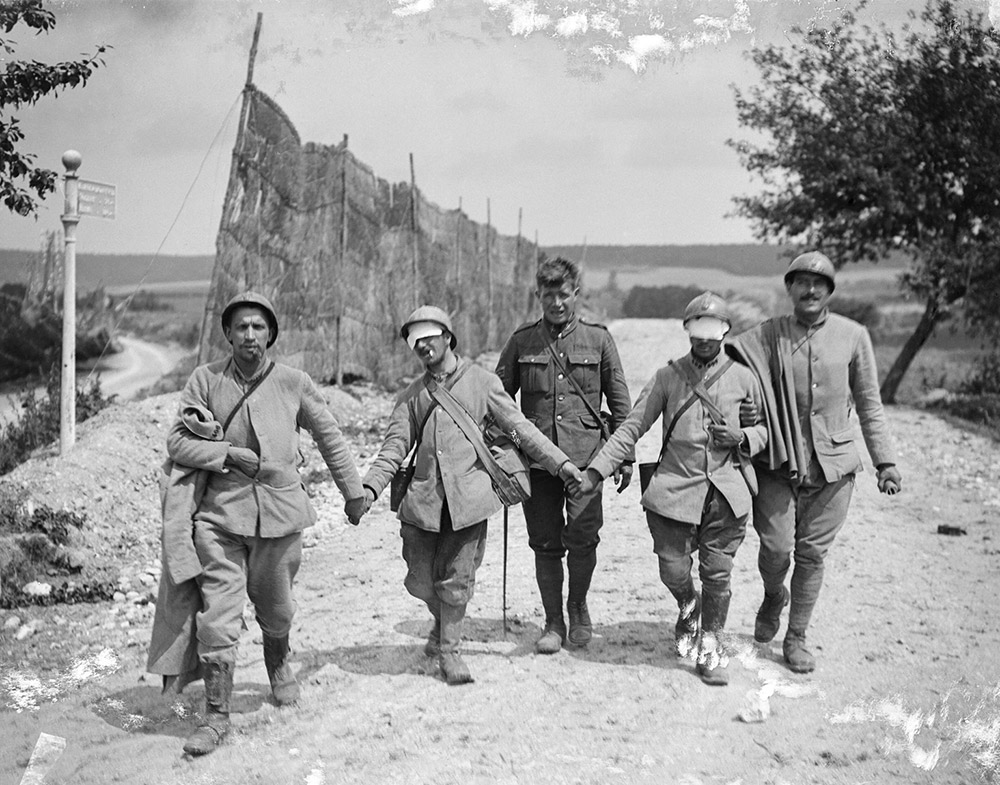 Countless words have been devoted to the origins of the First World War, while the churning battles of the Somme, in 1916, and Passchendaele the following year, haunt Britain’s collective memory. They continue to do so, even though the last men to have experienced the realities of the Western Front have long since passed. The end of the Great War, however, is a very different matter.

A service of remembrance took place on 8 August at Amiens Cathedral, broadcast by the BBC, to honour the centenary of the Battle of Amiens. It marked the beginning of the ‘Hundred Days Offensive’, when the allied forces under Foch, Pétain, Haig and Pershing fought back against Germany’s Operation Michael, the last throw of the dice for the Central Powers, liberated from the Eastern Front by the Russian Revolution, but blockaded by the Royal Navy to the point of starvation. The French capital was threatened by the Stomtroopers’ advances, which were eventually stopped at the Second Battle of the Marne. Deploying the new technologies of tanks and aircraft – and bitter experience – the allies finally broke the German Hindenburg Line, though this new war of movement proved even more costly than the trench-bound stalemates of the previous years: as many as 760,000 German casualties against 700,000 allied soldiers killed or wounded. The War to End All Wars reached its conclusion with an Armistice prompted in part by both Allied and German fears that Germany would soon collapse into Bolshevism. It became effective on the 11th hour of the 11th day of the 11th month of 1918.

The Hundred Days Offensive is now widely regarded by military historians, including Gary Sheffield, Jonathan Boff and Nick Lloyd, as one of the most effective campaigns in British military history, but it inhabits only a small space in a public imagination that continues to see only futility in the Great War’s undoubted tragedy. That is not how most of the men who fought it saw it. They deserve to be better understood.