The Future of the Past

In the 70 years since History Today was launched, the way we engage with the past has changed, often for the better. But challenges remain. 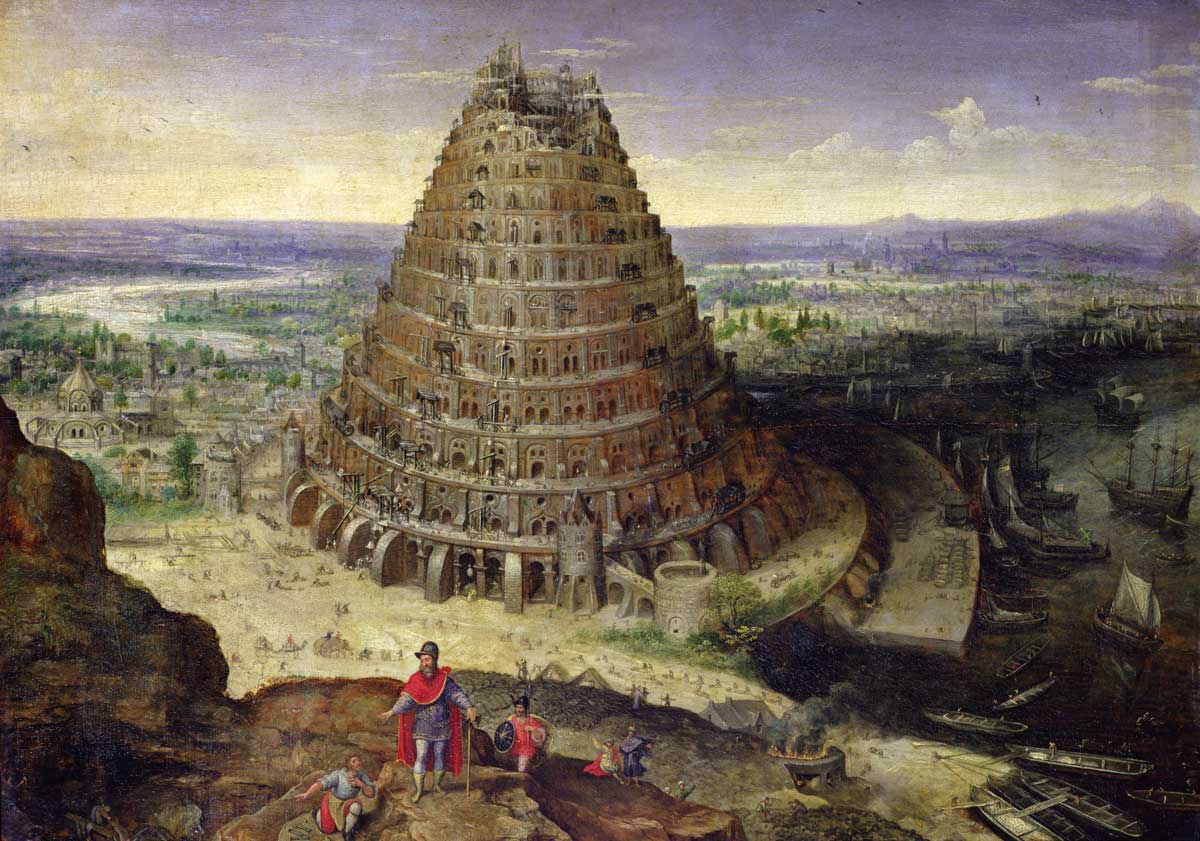 With this issue, History Today reaches its biblical three score years and ten, vigorous and sprightly. Anyone looking back over a sample of the 840 issues of History Today published since its founding in 1951 will notice some striking changes over time. There has been a considerable increase in female contributors, for example, and the range of subject matter is more diverse. The big beasts of political, constitutional and diplomatic history no longer dominate as they once did, though given the state of political discourse over the last few years, at least in the anglophone world, this may not be quite the advance once thought. Nevertheless, that history now seeks to incorporate a greater range of people, places and perspectives is a positive, one of which the discipline can be proud without resting on its laurels. For there remain issues of deep concern to address if history is to maintain its importance, especially in the English-speaking world.

One such issue is language itself. One cannot be a serious historian of France, say, or Greece, of Japan or Polynesia without some knowledge of the languages spoken there now or in the past. History’s geographical breadth is dependent upon it. The fact, therefore, that foreign language learning is at its lowest level in UK secondary schools this century – and it was poor already – is not good news.

Similarly, if one wishes to reach beyond the postwar West and seek chronological depth one must engage with religion in its many forms, understanding the vocabulary it, too, employs. It is not by chance that the person many consider to be the greatest living historian, Peter Brown, is both a remarkable polyglot and a brilliant scholar of the religious world of Late Antiquity, a period he named and which has since been the focus of so much fine work. One notable recent example of the riches that can emerge from the deployment of such knowledge is Camilla Townsend’s Fifth Sun, her study of the Aztecs, rooted in her intimate knowledge of their language and religion and acclaimed in these pages. If the past is to have a future, this is a path historians must follow. 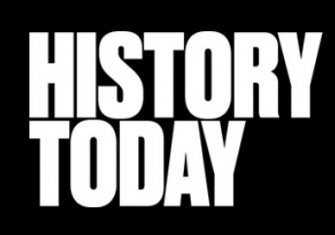 The First Issue of History Today

The History of History Today