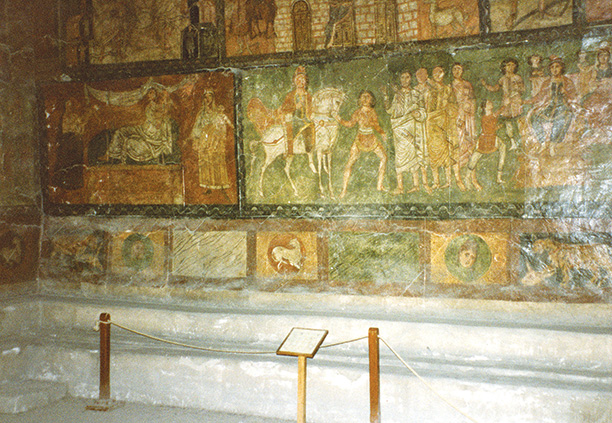 ‘The habit of regarding history as beginning with Greece has become so fixed that it is not easily to be changed.’ Thus wrote the American archaeologist, James Henry Breasted, in 1916. It was Breasted who coined the phrase, ‘the Fertile Crescent’ to describe the great arc of land that stretches from Egypt around the shore of the eastern Mediterranean through Palestine and Syria and down to Mesopotamia, ‘between the rivers’ of the Tigris and Euphrates.