The Death of George Washington

The first president of the United States died on December 14th, 1799. 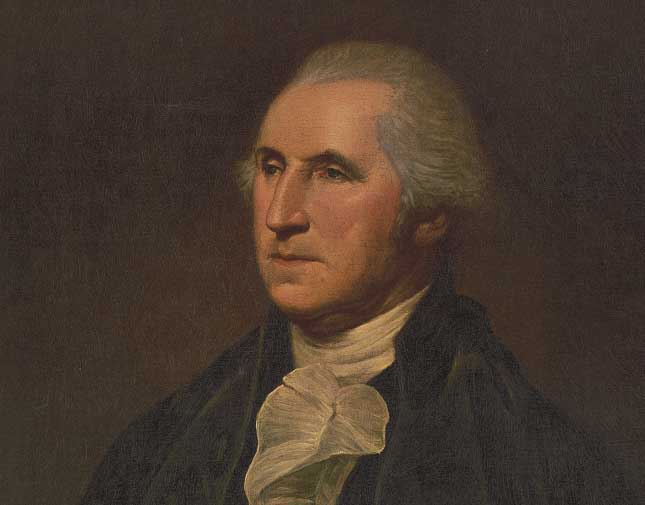 The victorious general of the American War of Independence and first President of the United States retired from public life in 1797, at the end of his second term, and withdrew to his estate at Mount Vernon in Virginia on the Potomac.

He was only too happy to take up the life of a country squire in the company of his much-loved wife, Martha. He arranged for the freeing of his slaves and the payment of life pensions to the elderly among them – the last of which would be made in 1833, more than thirty years after his death – and devoted his time to running his estate and entertaining old friends. On the morning of December 12th, 1799, Washington set off to ride over his plantation and inspect his farms. The weather was treacherous and a cold north-easter brought snow, sleet, and rain. The veteran of the Valley Forge winter was not deterred and rode for more than five hours before returning home with snow in his hair. He awoke next day with a sore throat and stayed indoors until late afternoon, when he went out to mark some trees he wanted felled. His throat was worse, but he brushed all concern aside and went off to bed. In the early hours he was feverish and at sunrise a doctor was sent for, while Washington was bled. The doctor diagnosed ‘inflammatory quinsy’ – a throat infection.

A second doctor was summoned, and a third, and there were more bleedings, inhalations of hot water and vinegar, and doses of calomel and tartar, but the patient grew steadily weaker. Around 4.30 that afternoon he realised he was dying and told the doctors: ‘You had better not take any more trouble about me, but let me go off quietly. I cannot last long’.

The doctors took no notice and applied blisters and poultices of wheat bran and vinegar. It was no use. At about 10 o‘clock that night Washington whispered: ‘I am just going. Have me decently buried, and do not let my body be put into the vault less than two days after I am dead.’ Martha was at the foot of the bed as he slipped away.

Washington was sixty-eight. Argument about the precise cause of his death has continued, but it seems clear that the treatment he received was worse than useless. He was buried in his family vault at Mount Vernon on the afternoon of December 18th in a mahogany coffin lined with black cloth, with a swiftly organised escort of cavalry and foot, a delegation of Freemasons and local dignitaries in attendance, salvoes echoing from a yacht in the Potomac and a salute fired by eleven cannon. Martha was buried with him when she died two years later in 1802.

Washington’s death brought tributes even from the British who had fought him. Royal Navy battleships blockading Brest lowered their colours to half mast and The London Morning Chronicle opined that ‘The whole range of history does not present to our view a character upon which we can dwell with such entire and unmixed admiration’. The US army wore black armbands for six months and many ladies went into formal mourning, led by the First Lady, Abigail Adams. Congress, meeting in Philadelphia, adjourned on the day of the funeral.

December 26th was set aside for formal mourning and Congressman ‘Light Horse Harry’ Lee of Virginia (the father of Robert E. Lee), who had known Washington for years, took the pulpit of the Lutheran church to deliver to the assembled Congress a magnificent eulogy on his dead friend. ‘First in war, first in peace and first in the hearts of his countrymen…’ 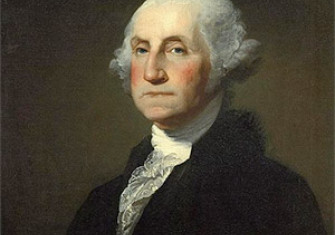 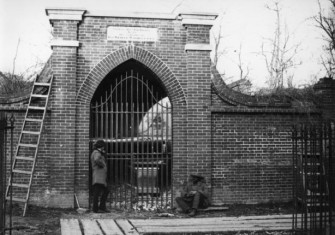