Durham primary teacher David Field describes how he is trying to set his children on a path that may make them the historians of the twenty-first century.

The Story of Time

The Royal Observatory launches a new all-encompassing exhibition on the history of time.

Andrew Pettegree re-reads Geoffrey Elton’s classic text and considers how the subject has developed in nearly four decades since it was written.

C.R.J. Currie celebrates the Victoria County History - a monument to the past that is looking forward confidently to the future. 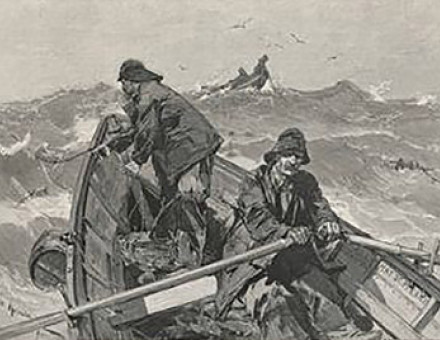 New Light on the ‘Heart of Darkness’

Angus Mitchell reflects on the grim reality underlying Joseph Conrad's novel, and the fight against slavery it inspired.

Making Up For Lost Time

Robert Poole revisits the ‘Calendar Riots’ of 1752 and suggests they are a figment of historians’ imagination. 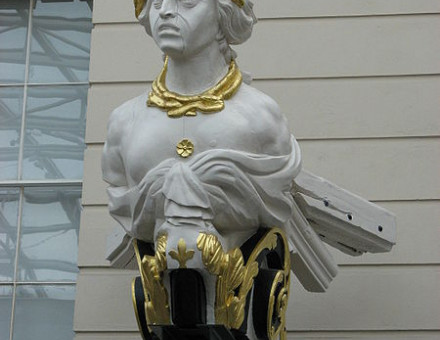 The End of the Implacable

The warship Implacable was scuttled on December 2nd, 1949. 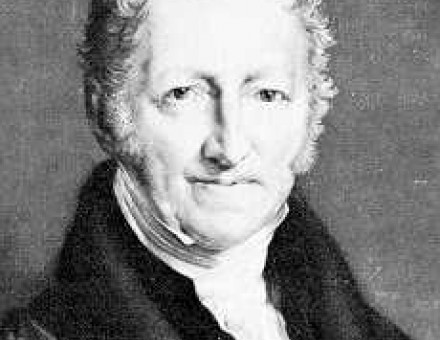 Suzanne Rickard meets one of the bogeymen of the 19th century and discovers he was not the cold-hearted monster that was often portrayed. 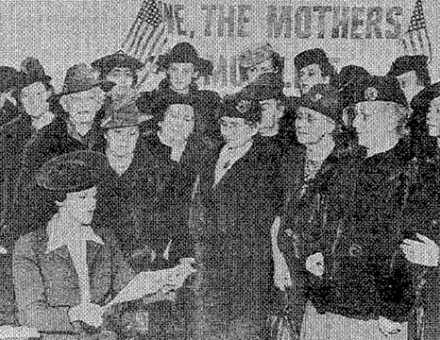 The Right-Wing Mothers of Wartime America

Glen Jeansonne describes the anti--war, anti-liberal and antisemitic Mothers’ Movement that attracted a mass following in the United States in the 1930s and 1940s. 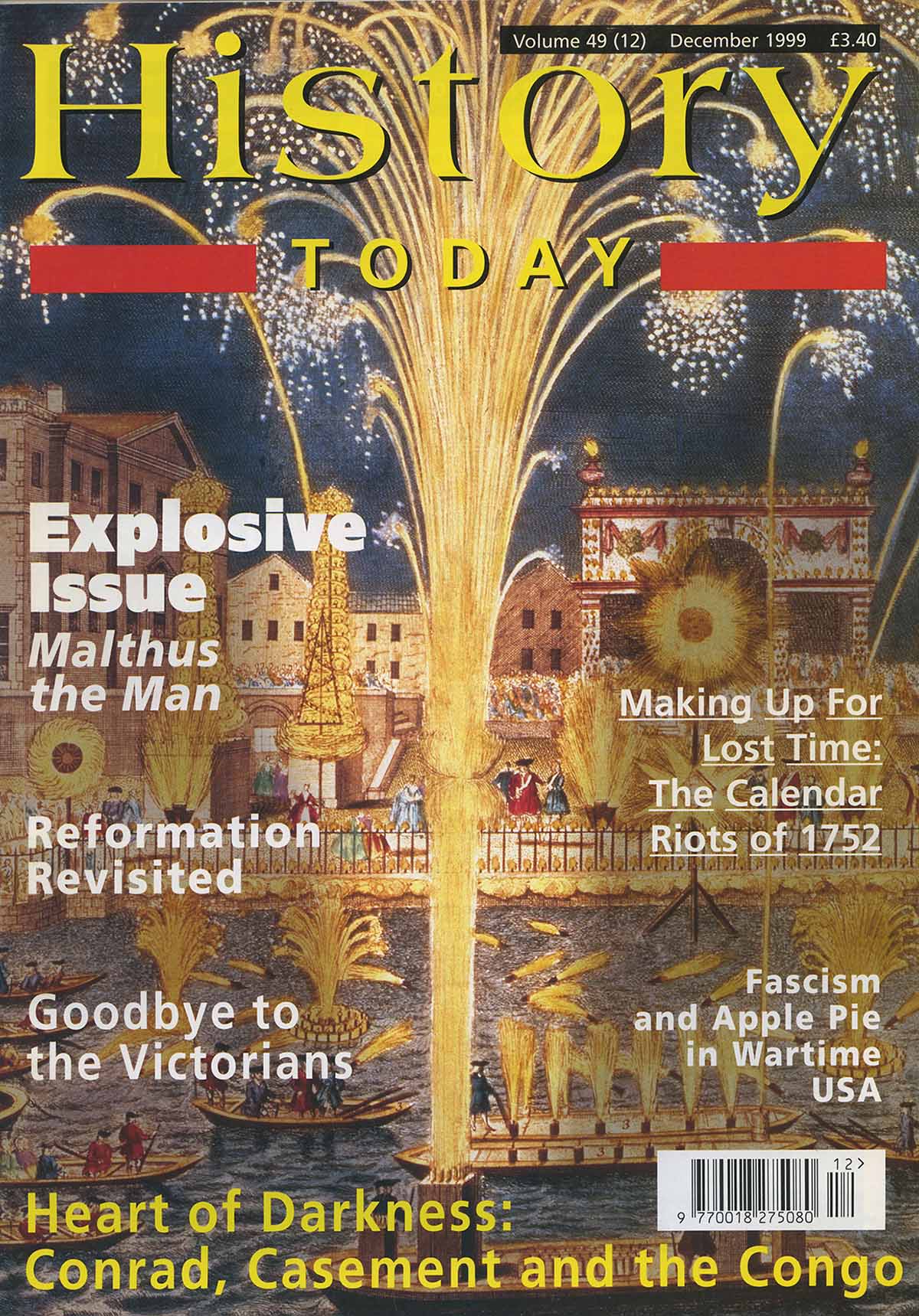