Chronicles of Crusade - William of Tyre 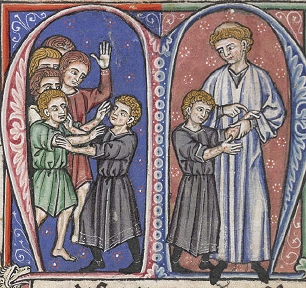 When William of Tyre laid down his pen in 1184, the First Crusade and the capture of Jerusalem were already distant memories. It had been almost 90 years earlier, in 1095, that Pope Urban II had proclaimed the crusade. He had offered Christians in the West the opportunity to combine martial endeavour with pilgrimage, to wage war on behalf of Christ, and at the same time win the reward of eternal salvation.