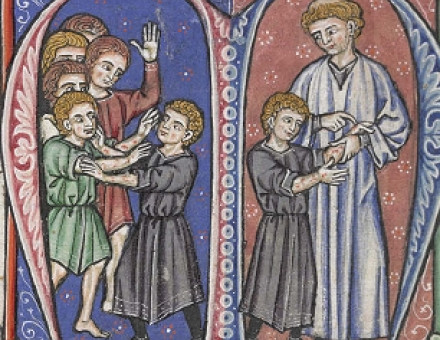 Chronicles of Crusade - William of Tyre

A New Coat for Castle Coole

A colourful account on the reopening of Castle Coole, the eighteenth century home in Northern Ireland.

Douglas Johnson reflects on the life and death of General de Gaulle.

Tony Aldous describes the restoration of Morwellham which was once one of the greatest copper ports in the Victorian empire.

The American Roots of Contract Compliance

John Carr examines the treatment of race and equality in America in comparison with Great Britain.

The Gospel of Andrew Carnegie

A few questions are posed on the 'magic of history' in the twentieth century.

Charles the Bald & the Image of Kingship

The creation of the powerful propaganda image of the early medieval king as divinely-inspired and sanctioned was the work not of Charlemagne but his lesser-known grandson.

Spying for the Kaiser

Popular obsession with German espionage in the early 1900s proved to be well-founded, as Nicholas Hiley shows in an examination of the prewar activites of a group of agents controlled by the 'Kaiser's Spymaster'. 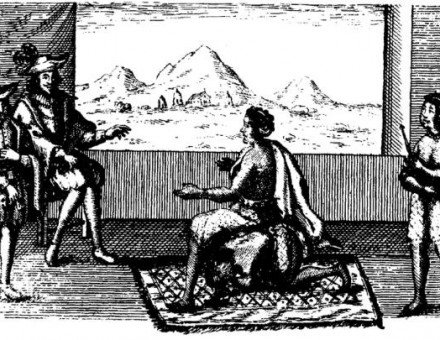 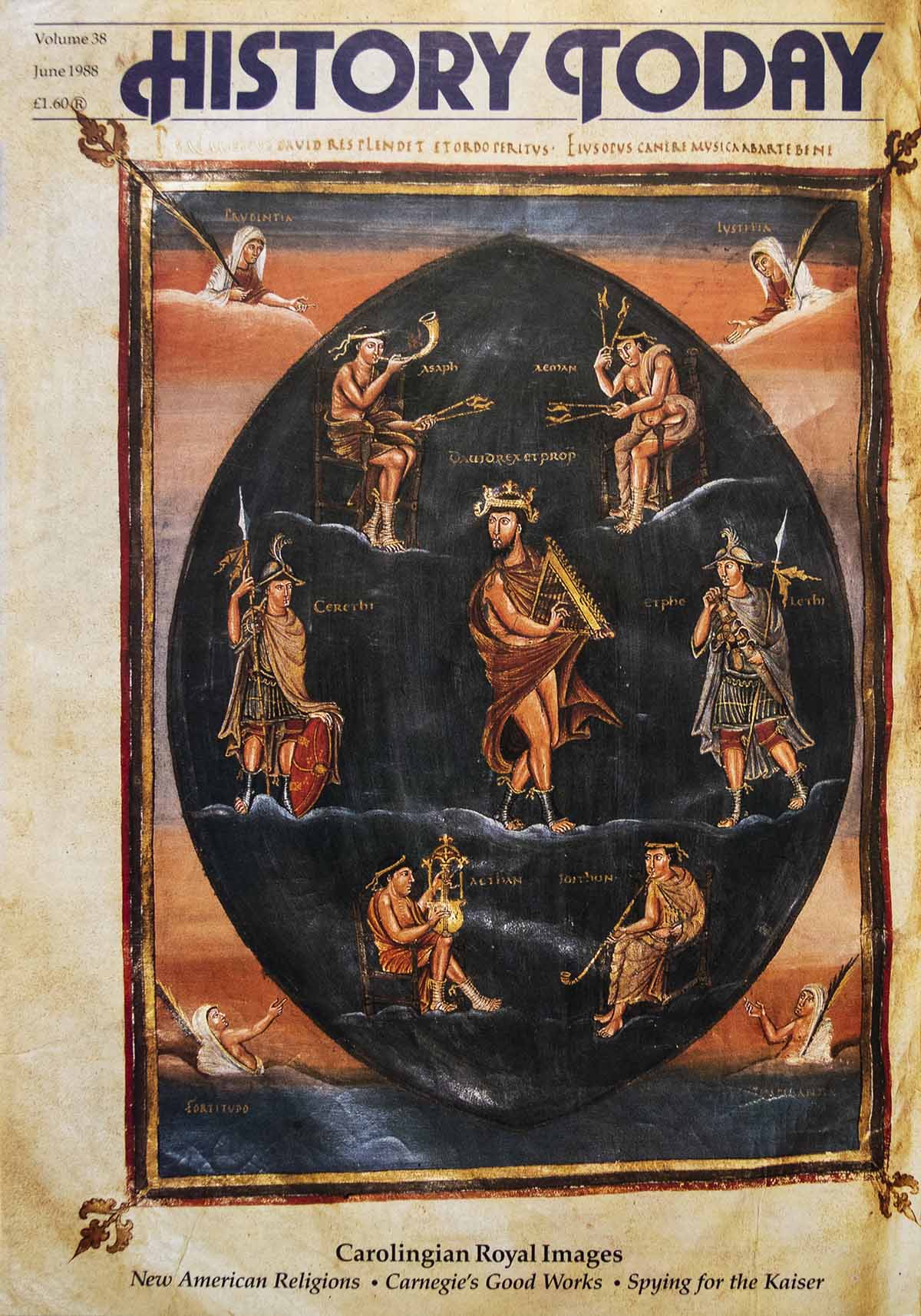