The Candid Camera of the Edwardian Tabloids

Tabloid intrusion into the lives of the famous via the photo lens was a feature of Edwardian, as well as contemporary, Britain, as Nicholas Hiley here intriguingly reveals. 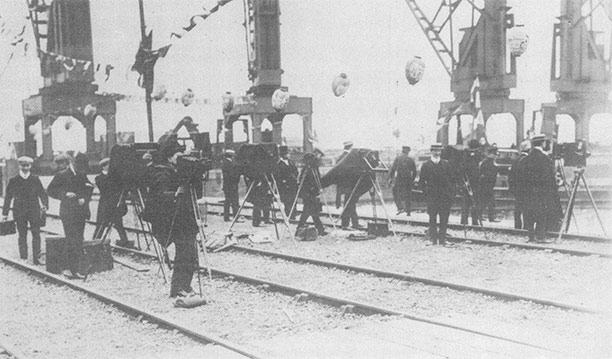 In the ongoing debates on press photography and the right of privacy one mistake has been made time and again. Because the debate revolves around recent examples of press intrusion into the lives of politicians and members of the Royal Family, it is assumed that the problem itself must also be new. Yet almost all of the present argument on the rights of public figures to control their public image, and to protect their private lives, can in fact be traced to the 1890s and 1900s, when photographs first began to appear in newspapers and magazines.