Tony Aldous discusses the proposals for an enlarged Bede Museum in the North-East.

The Honour of General Monck

Mark Stoyle uncovers the juvenile delinquency of the man who saved the Stuart monarchy and brought back Charles II.

Something for Nothing - Georgian Sinecures

Blake Pinnell explains how an ancient tradition got out of hand and drained the public purse of 18th-century England.

The cases of women in early modern England who claimed to survive by little but faith alone are described by Walter Vandereycken and Ron Van Deth.

Richard Cavendishon the modes and manners of the Costume Society

Can History ever be True? 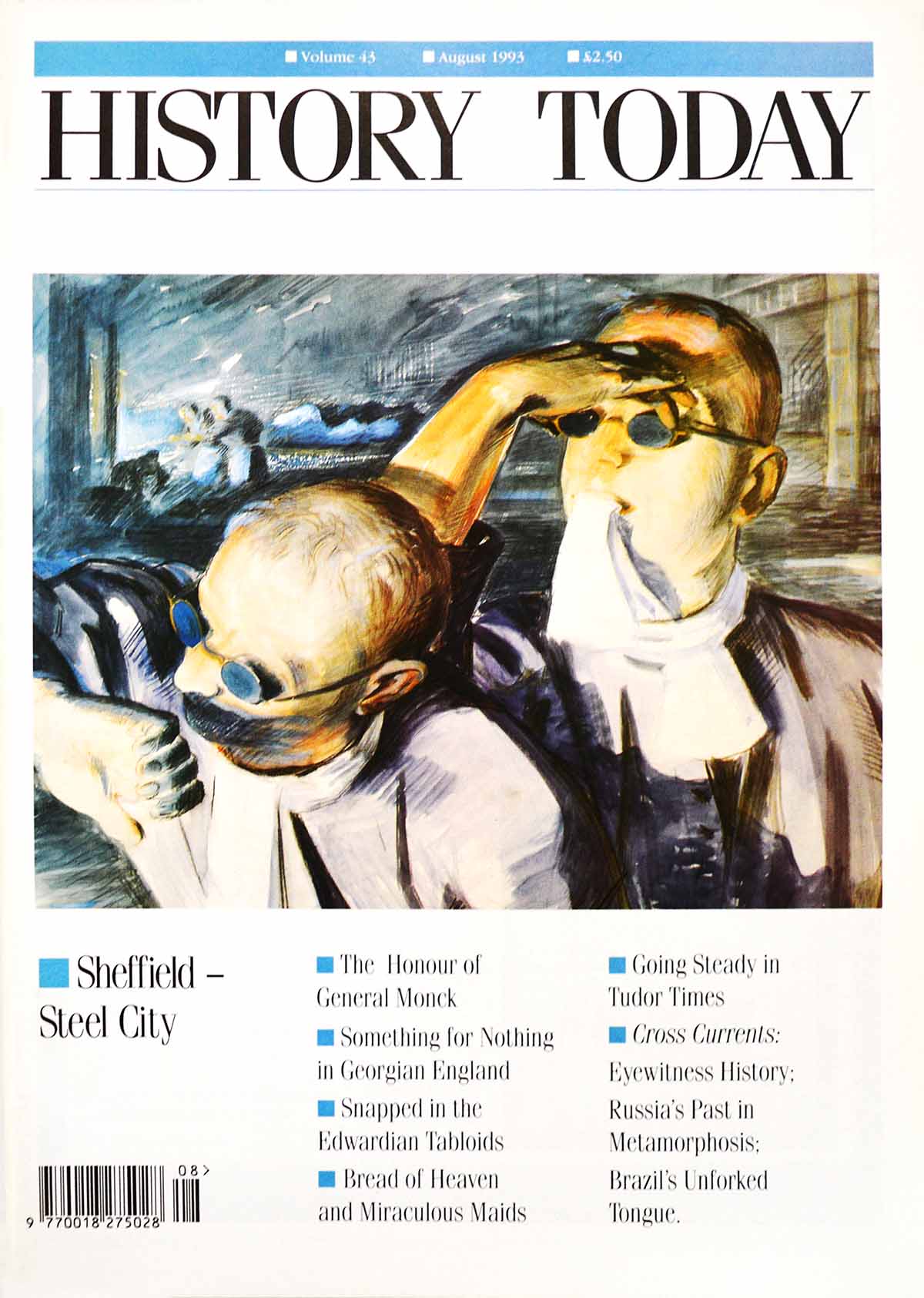