It was Scots who were the most vocal advocates of a vibrant, imperial, Protestant Great Britain. 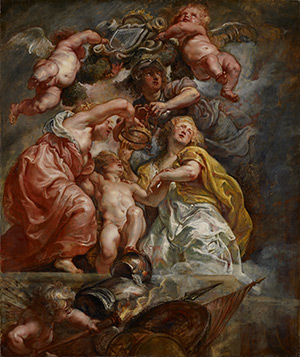 Conspicuously absent from the arguments of the ‘No’ campaign in the current pre-Referendum debate over Scottish independence has been any appeal to a shared sense of Britishness. This is perhaps hardly surprising given that recently released data from the 2011 census reveals that two thirds of Scotland’s inhabitants see themselves as Scottish only and fewer than 20 per cent as Scottish and British.

This marked decline in British identity, which is shared to a lesser extent by the population of the rest of the United Kingdom, signals the obsolescence of what was a largely Scottish invention, hammered out in the aftermath of the 16th-century Reformation and the 1707 Act of Union. 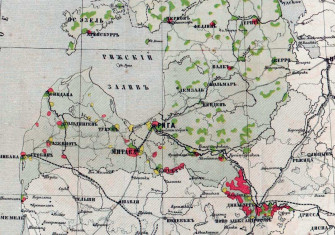 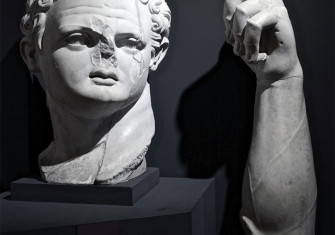