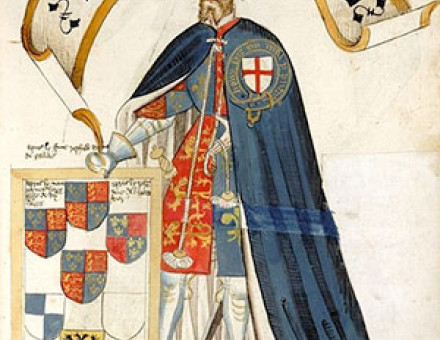 The Duchy of Cornwall

Edward III created the Duchy of Cornwall as an estate for the Black Prince; A.L. Rowse describes how it has been held ever since by the sovereign’s heir or lain dormant in the Crown. 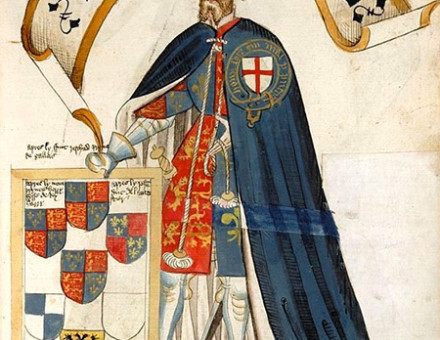 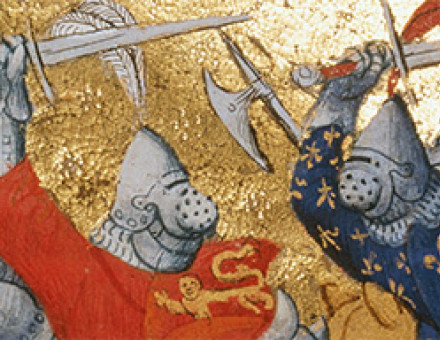 Edward III and the Battle of Crécy

Richard Barber examines recently unearthed sources to construct a convincing scenario of Edward III’s inspired victory over the French in 1346. 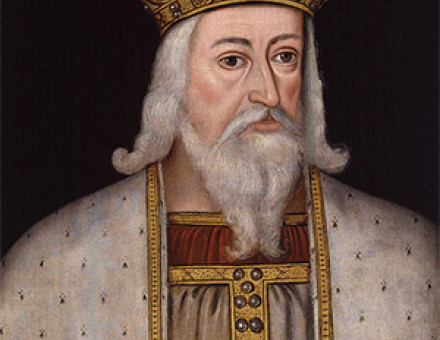 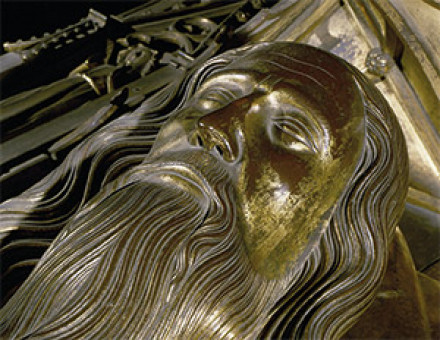 Edward III: The Flower of Kings Past 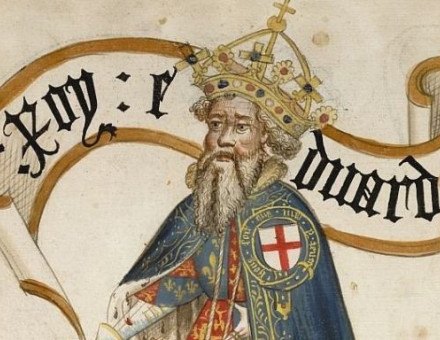 W. M. Ormrod describes the career of the king whose fifty years on the throne are best remembered for his wars with France and Scotland, and his foundation of the Order of the Garter.

War and the English Gentry Under Edward III

Andrew Ayton analyses why Englishmen went off to fight in France in the Hundred Years' War, and elsewhere. 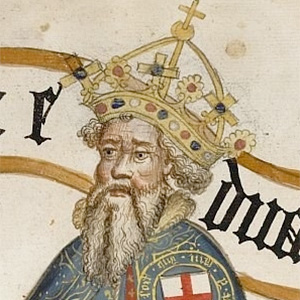 Edward III was skillful in politics and war, winning victories against Scotland at Halidon Hill (1333) and Neville's Cross (1346). His claim to the French crown initiated the Hundred Years War in which his reputation was made by spectacular successes at the battles of Sluys, Crecy, Calais and Poitiers. His later years were marked by financial difficulties and decline. Edward's reign also witnessed the outbreak of the Black Death.