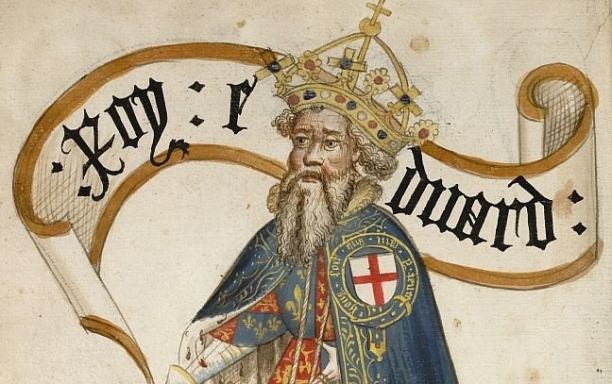 When Channel Four’s ‘Time Team’ obtained permission to dig simultaneously at Buckingham Palace, Windsor Castle and Holyrood House on the bank holiday weekend of 2006, to mark the Queen’s 80th birthday, there were high hopes that these sites, largely unexplored by archaeologists, might produce valuable new information about the royal palaces. On the advice of Oxford Archaeology, Time Team chose one of Windsor’s most mysterious structures, for their investigation. It was a building that was probably never completed, and was generally believed to have been abandoned when it was only partly built, because it was hopelessly over-ambitious. No trace of it remained, and there had been various theories as to where it had been sited.