A British Student Prince in Germany: 1913

John Wroughton describes how the Prince of Wales and his Oxford tutor paid two agreeable visits to Germany in 1913, from which he returned with a warm affection for the German people.

Not many young men would regard the prospect of studying at Oxford as ‘a dreary chore to be finished with the least possible effort and as quickly as possible’. But it was with such sentiments as these that Edward, Prince of Wales entered the university in October 1912. Writing in later years, the Duke of Windsor was able to recall vividly those student days in his book, A King’s Story.

His natural shyness, coupled with an intense dislike of publicity, ensured that his first weeks at Magdalen College were somewhat lonely. Even the special attentions of Dr. Warren, the College President, a man notorious for his preference for titled undergraduates, failed to bring compensation - ‘Whenever he beamed upon me, I was never quite certain whether it was with a teacher’s benevolence or from a collector’s secret satisfaction with a coveted trophy’.

Gradually, however, as his confidence grew, he began to enjoy what Oxford had to offer - parties, college celebrations, football, beagling, riding, punting, walking and weekly visits to Gunners, ‘a musty little taproom’ near the Junior Common Room. Nor did he neglect his studies. 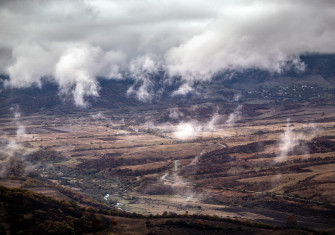 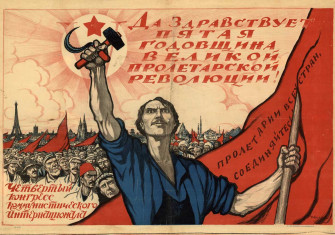 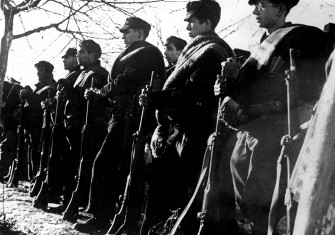