The British Miners and the Coal Industry between the Wars

The problems of the interwar mining industry, which led to a General Strike in 1926, writes W.H. Chaloner, epitomized the struggle between capital and labour in twentieth-century Britain.

Between the sixteenth and the nineteenth centuries an expanding coal industry was one of the main factors in Britain’s gradual rise to world economic predominance. The rapid decline between the two World Wars in this hitherto highly successful industry was therefore rendered all the more dramatic and depressing, for a great national enterprise seemed to be surely foundering.

Naturally, much has been written on this subject, but some of the most important evidence from the angle of labour relations has only recently been made available, and this justifies a re-examination of the coal industry’s fate in the 1920s and 1930s.

In 1913 the British coal industry stood at the zenith of its productive success, with a record output of 287 million tons, 94 million tons of which were exported, either for consumption on land or for use in coal-fired shipping. The rise in production had been particularly rapid in the nineteenth century, which saw a twenty-fold increase in output. 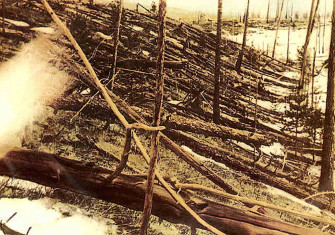 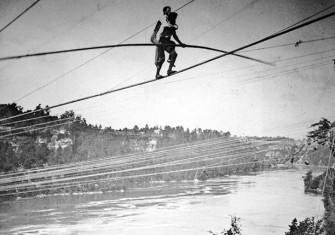