The Burr Conspiracy, writes Raymond A. Mohl, was an early expression of the spirit of ‘Manifest Destiny’ on the American continent. 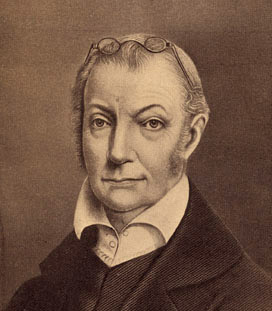 Shrouded in mystery, the Aaron Burr ‘Conspiracy’ remains an enigmatic and little-understood episode in American politics. Although found innocent of treason at a trial in 1807, Burr has been convicted in modern American opinion and scholarship of plotting to divide the nation and ‘selling out’ to foreign powers. Historians have not treated Burr kindly.

The accepted interpretation of his so-called conspiracy runs something like this: replaced as Vice-President in Jefferson’s second administration, defeated in a campaign for the governorship of New York, indicted for murder in the duelling death of Alexander Hamilton, and his promising political future destroyed, Burr sought to regain lost status, prestige, and power in the American west.