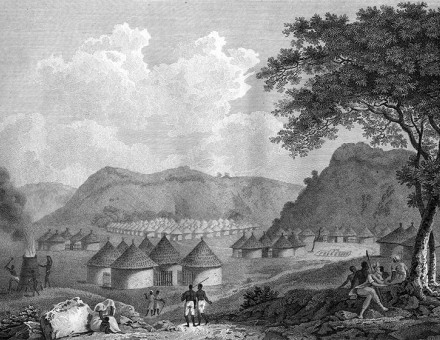 The Last Journey of Mungo Park

Michael Langley describes how Park’s second journey of exploration down the River Niger was ended by his mysterious death at Bussa.

The mining dispute of 1921, writes Patrick Renshaw, was one of the most serious industrial conflicts that Britain has faced. 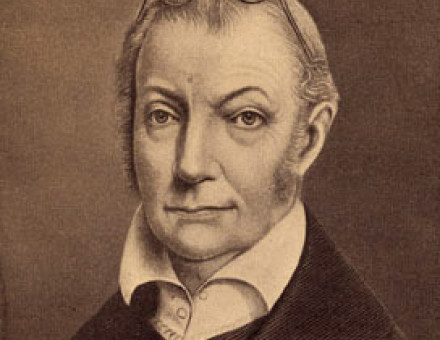 The Burr Conspiracy, writes Raymond A. Mohl, was an early expression of the spirit of ‘Manifest Destiny’ on the American continent.

At the end of the Napoleonic Wars, writes Arthur Calder-Marshall, London became a centre of reforming agitation against poverty and political mismanagement.

The Smith of Smiths

Wit, diner-out, country clergyman and pugnacious liberal journalist, Sydney Smith, said Lord Melbourne, had ‘done more for the Whigs than all the clergy put together.’ Joanna Richardson revisits his reputation.

Chamfort: A Man for Our Time

‘Human society must be begun again’, wrote Chamfort, who, after delighting the Court and the fashionable world, became an eloquent prophet of the Revolution. By Alaric Jacob. 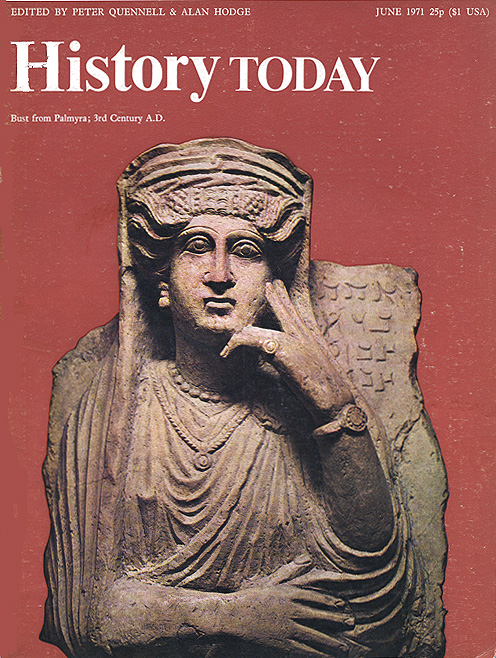