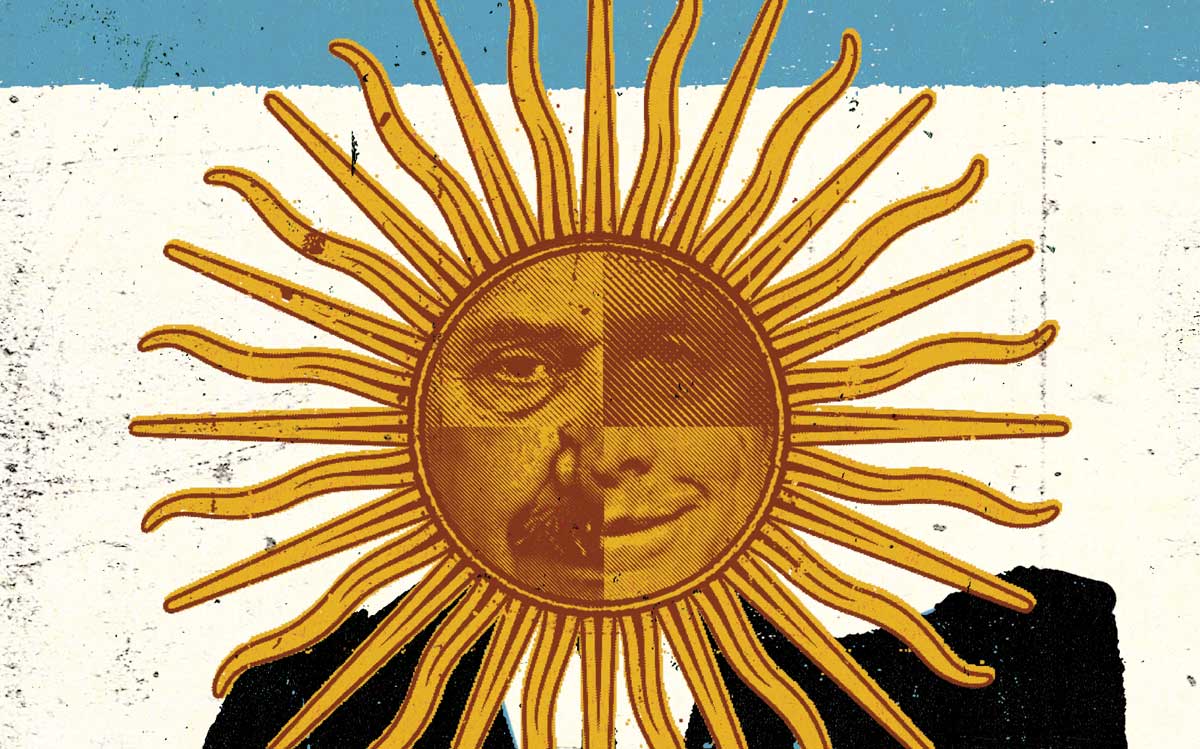 The victory of the former academic and lawyer, Alberto Fernández, in Argentina’s 2019 general election was met with enthusiasm by many at home and abroad. The neo-liberal toolkit employed by the previous administration of Mauricio Macri had clearly failed, resulting in hyperinflation, rising unemployment and the lowest standard of living for a decade; some surveys suggest 40 per cent of the population lived below the poverty line. Eighteen months down the line, the pandemic has thrown the government’s unrealistic plans to make a deal with creditors of the country’s vast private debt into disarray. Argentina became the first Latin American country to distribute the Russian Sputnik vaccine and the president encouraged others by being among the first to take it. Two months later, he tested positive for coronavirus. The health system has not collapsed as it has in Brazil, but social media is rife with claims that Latin America’s second biggest economy is destined to end up like that of Venezuela. 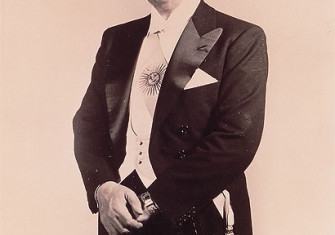 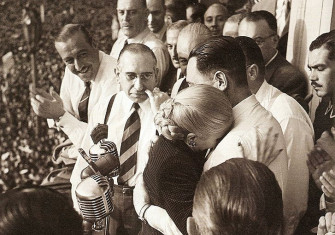 Selling a Dictatorship: Propaganda and The Peróns