John Raymond offers a light-hearted survey of an important era in British social and political history, when the Prime Minister set an example of optimism that, despite setbacks at home and abroad, many of his most distinguished countrymen followed. 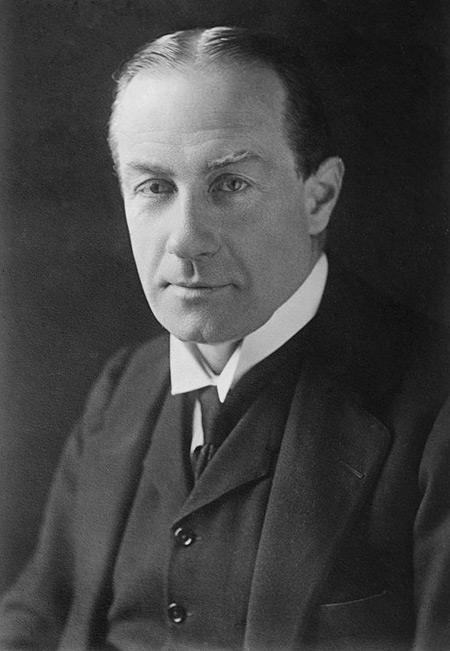 Sometime in 1919, Lord Riddell recorded in his diary:

"Winston said that he is often gloomy and abstracted when thinking things out. I said, “It does not do to look so. This is the smiling age. In former days, statesmen were depicted as solemn, stately individuals with the cares of the world on their shoulders. Today, the smile is in fashion. The Lloyd George smile; the Winston smile, and so on. Even great soldiers and sailors are depicted as smiling.”