The Dismissal of Sir John French

In 1914 the British Expeditionary Force entered the field under the command of Sir John French; Alan Clark describes how, after a year of frustration and defeat, French's leadership was strongly criticized, none of his critics being more effective than his onetime friend Sir Douglas Haig. 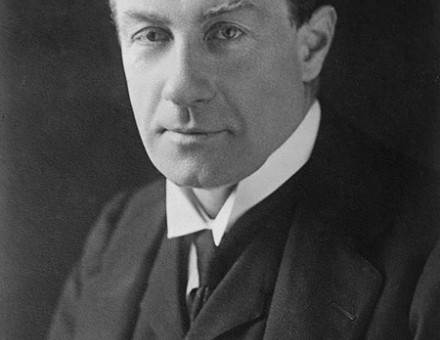 John Raymond offers a light-hearted survey of an important era in British social and political history, when the Prime Minister set an example of optimism that, despite setbacks at home and abroad, many of his most distinguished countrymen followed.

A Plot to Assassinate Pitt

During the early months of 1794, writes Vera Watson, in the throes of the fierce struggle against revolutionary France, the British Government received dramatic information which it treated as a top-level secret—two assassins were on their way to London, entrusted with the task of eliminating both Pitt and his royal master. 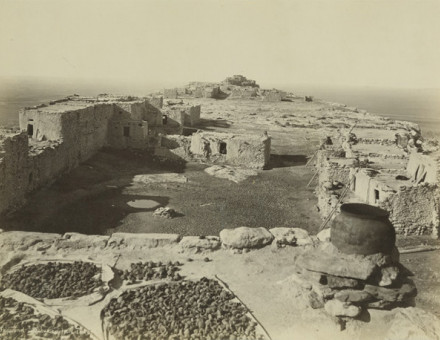 The Search for the Seven Cities

One of the strangest episodes in the Spanish conquest of the New World was the quest for the mythical Seven Cities, first believed to stand on a mysterious island far out in the Atlantic Ocean, afterwards magically transported to the depths of America.

Among military adventurers who have served in India, Mildred Archer writes, none was more dashing than the half-Indian leader of the famous Irregular Cavalry Corps known as Skinner’s Horse. 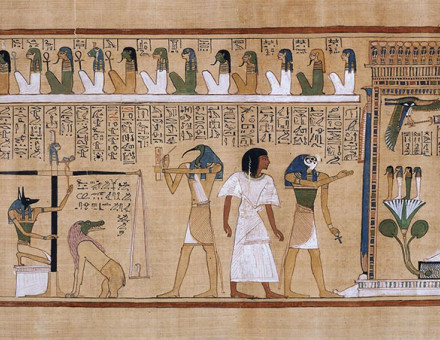 S.G.F. Brandon explains how, early in the history of Egyptian religion, Osiris, the slain king, emerged as the classic prototype of the saviour-god, whose death and resurrection assures his worshippers a new life. 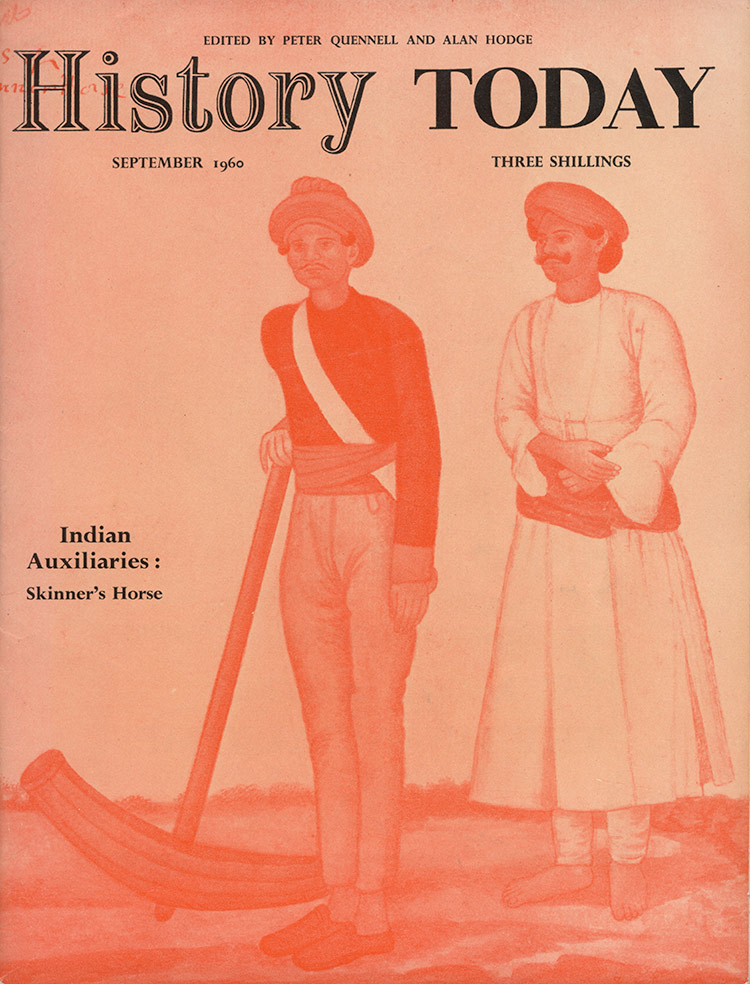