The founder of the Baha'i religious movement proclaimed his vision on April 21st, 1863. 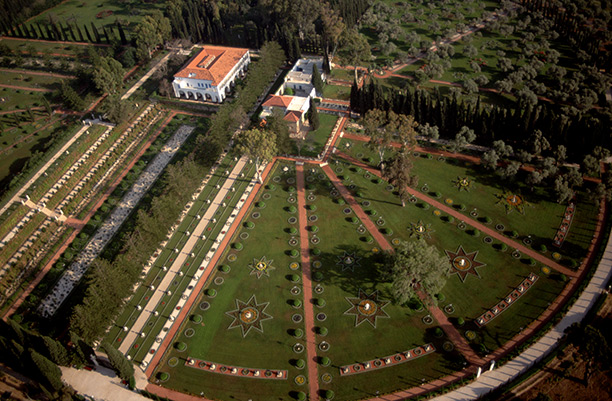 The founder of the Baha’i religious movement, Mirza Husayn-‘Ali Nuri, was born to a prominent Muslim family in Tehran, the capital of Persia, in 1817. In his late twenties he became a follower of a young man who called himself the Bab (‘The Gate’) and believed it was his task to prepare the world for the Promised One, a greater divine Messenger who was soon to come. He was executed as a heretic in 1850.

Mirza Husayn-‘Ali Nuri came to believe that he was the Messenger predicted by the Bab and called himself Baha’u’lla, meaning ‘The Glory of God’. In 1853 the Persian government exiled him to Baghdad, then part of the Ottoman Empire, and ten years later in the Garden of Ridvan outside Baghdad he proclaimed to a small group of his followers that in a vision a maiden sent by God had revealed to him his mission to bring all the peoples of the world into unity as followers of the one true religion. The Ottoman regime exiled him to Adrianople in northern Turkey in 1863 and in 1868 to Acre in Syria, which is now in Israel. He stayed in that area until his death of fever in 1892, aged 74, and his shrine in gardens just outside Acre is the world’s holiest site for his followers, the Baha’is.

Baha’u’llah called religious fanaticism and hatred ‘a world-devouring fire, whose violence none can quench’. Only ‘the Hand of Divine power’ could convince all human beings that they are ‘the fruits of one tree and the leaves of one branch’ and treat each other accordingly, in love, friendliness and harmony. Baha’ism has no priests, no mosques and only the simplest rituals. Fiercely persecuted as heretics in Iran and Arab lands, Baha’is emigrated to other countries across the world. By the early 2000s there were more than five million of them in well over 200 countries, with substantial groups in India, the United States, Latin America, Africa and South-East Asia.