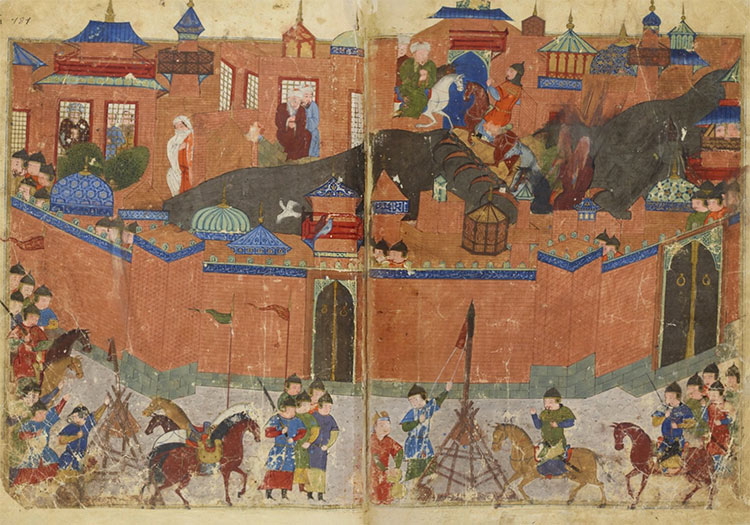 Baghdad was the seat of the Abbasid caliphs from the eighth century. In 1248, however, Genghis Khan’s grandson Möngke became great khan of the Mongols and resolved to extend his sway to the Middle East and beyond that, if possible, to Syria and Egypt. Ten years later Mesopotamia was overrun by a Mongol horde under his brother Hülegü. The Mongols advanced on Baghdad and demanded the city’s surrender.

Confusion reigned in the Caliph al-Musta’sim’s capital and it was said that his wazir, or principal minister, was a Shi’a who betrayed his Sunni master and had treacherously reduced the size and strength of Baghdad’s garrison. It seems significant that after the Mongol victory, he was confirmed in his office by Hülegü.

It was clear that the city had no hope of resisting the Mongol army. When it surrendered, the Mongols looted it and slaughtered thousands of the inhabitants – more than 200,000, according to Hülegü’s own estimate. They also killed the Caliph, though exactly how is uncertain. David Morgan in his book on the Mongols suggests that the most likely story, told by Marco Polo among others, is that the Caliph was wrapped in a carpet and kicked or stamped to death. The Mongols did not like to execute anyone of noble blood by any method that involved shedding that blood. As Morgan says, the Caliph probably did not appreciate the compliment. Hülegü founded his own kingdom. The line of Abbasids as accepted heads of the Sunni Muslims was ended after five centuries. 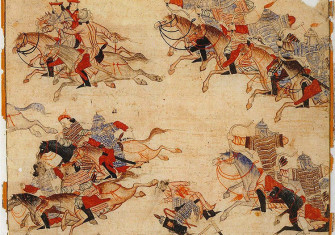 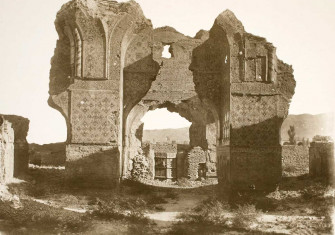