A contemporary of Hitler, Franco and Mussolini, Salazar is remembered by some of his compatriots as the greatest figure in the nation’s history. Why? 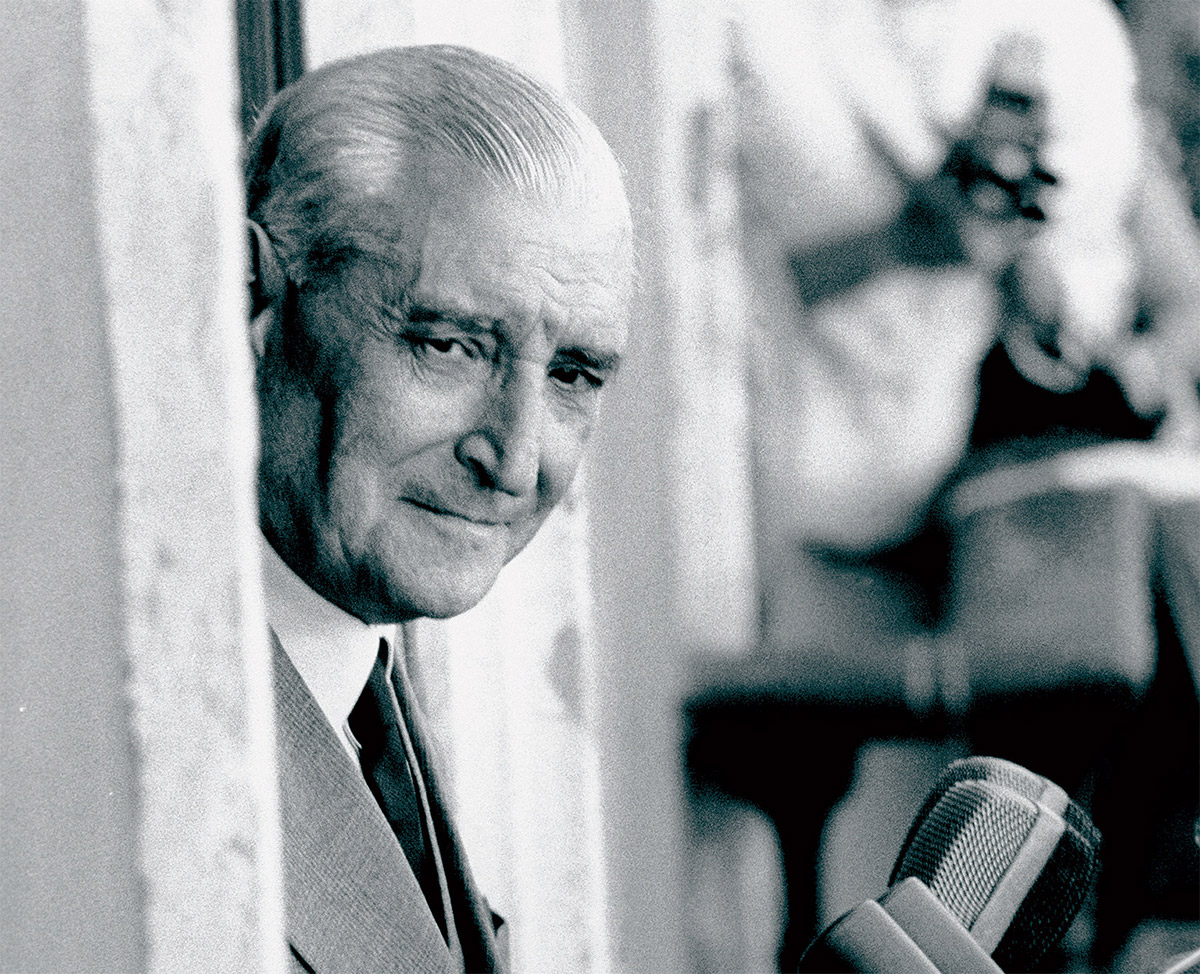 Fifty years have elapsed since the Portuguese dictator António de Oliveira Salazar left office. Unlike most of the authoritarian rulers who rose to power during the interwar years, Salazar departed peacefully, laid low by a stroke. When he died in 1970, he was granted a lavish state funeral.

During the last quarter of the 20th century, Salazar’s Portugal had become a byword for repression and backwardness. His regime was finally toppled in a coup carried out in 1974, 48 years after the one that ushered him into power. Sections of the army had become radicalised by Portugal’s grim determination to retain its sprawling colonial empire, parts of which had risen in revolt. A democratic system came into being, Portugal joined the European Union in 1986, living standards rose and horizons broadened.