The Life of a Left-Wing Pin-Up

The remarkable rise of John Lilburne. 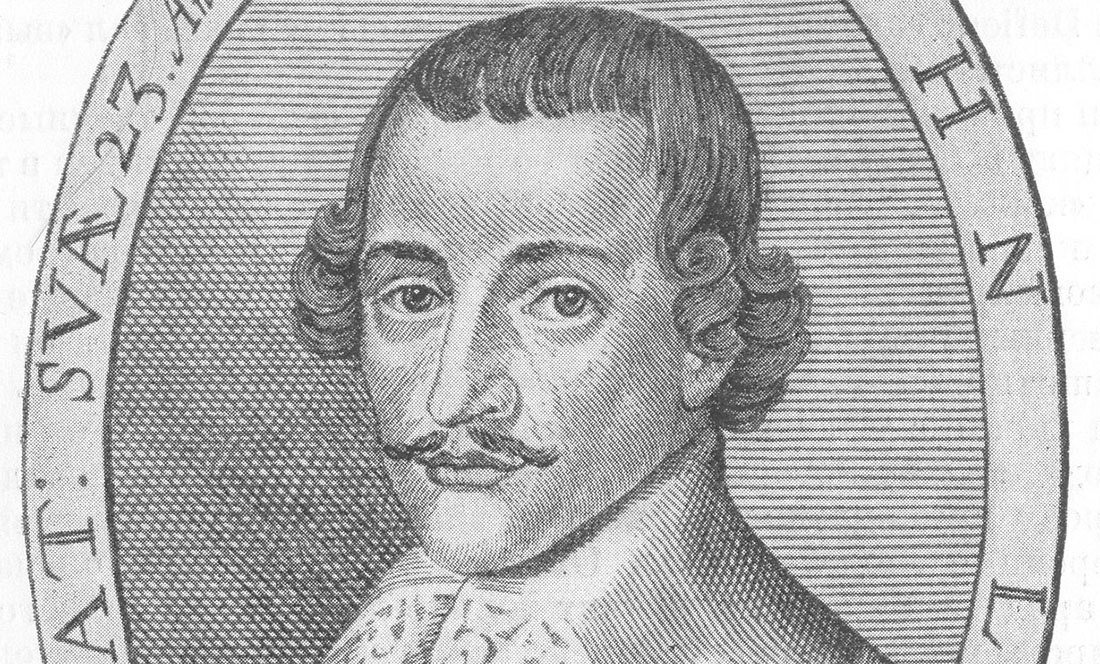 John Lilburne has long been a hero for the radical left. In 1961 Michael Foot unsuccessfully campaigned for a statue of him to be erected at Westminster, while Jeremy Corbyn has named him as the historical figure he most admires. Lilburne’s unwavering defence of the rule of law and the principles of Magna Carta have ensured his legacy in the English-speaking world for over 300 years. Today Lilburne is also well known as a prominent leader of the Levellers and a campaigner for popular sovereignty.

During the 20 years leading to his death in 1657 Lilburne consistently opposed what he saw as the tyrannical exercise of power and of the law by the regimes of Charles I, the Long Parliament, the Republic and Oliver Cromwell. He argued for authority to be derived from the mandate of the people. Lilburne was tried for sedition and treason and endured extended periods of brutal punishment, incarceration and exile. He also served as a parliamentarian soldier and emerged as one of the most prolific pamphleteers of the time. Along with Richard Overton and William Walwyn, he contributed to the Leveller manifesto known as The Agreement of the People, which appeared in various forms between 1647 and 1649. The Agreement called for a written constitution to limit the powers of government and for the annual or biennial election of a representative assembly with an extended franchise.

The second son of a minor gentleman from County Durham, Lilburne had no estate and few patrons and he started his adult life as an apprentice to Thomas Hewson, a London clothier. In 1637 he was arrested for printing seditious books in Holland and was tried by Star Chamber. He refused to take the ex officio oath, maintained the right to remain silent and was sentenced to be whipped, pilloried and imprisoned. He was only released after Cromwell raised his case in the opening days of the Long Parliament.

Lilburne’s subsequent rise to political influence as a political polemicist and self-proclaimed martyr is remarkable. Yet there has been no biography written on him since Pauline Gregg’s Freeborn John in 1961, which cast him as an early democrat. The time is right for a reassessment of the man in the light of modern historical research, which, in particular, no longer sees the Levellers as a political party, but as a loosely knit movement. The Common Freedom of the People is a political life, rather than a biography, which places Lilburne firmly within the broader history of revolutionary England. It traces his experiences as a self-educated opponent of Charles I’s religious and political policies, his dramatic trials for treason in 1649 and 1653 and his religious journey from supporting the religious Independents to his Quaker conversion in the aftermath of his final trial, when he was imprisoned in Dover.

The issues driving the course of the Civil Wars are foregrounded throughout the book and Braddick provides a richly analysed context for Lilburne’s public battles against the misuse of power. Yet, while admiring Lilburne’s personal conviction and courage, Braddick rightly warns against seeing him as a modern reformer and reminds his readers that the Levellers were not in favour of universal suffrage or votes for women. Braddick goes so far as to describe his subject as a misogynist in his dealings with his wife, Elizabeth, who was abandoned for long periods to raise their many children alone. Nevertheless, he depicts Lilburne as a man of principle, willing to sacrifice family life to battle for justice for the greater good of England.