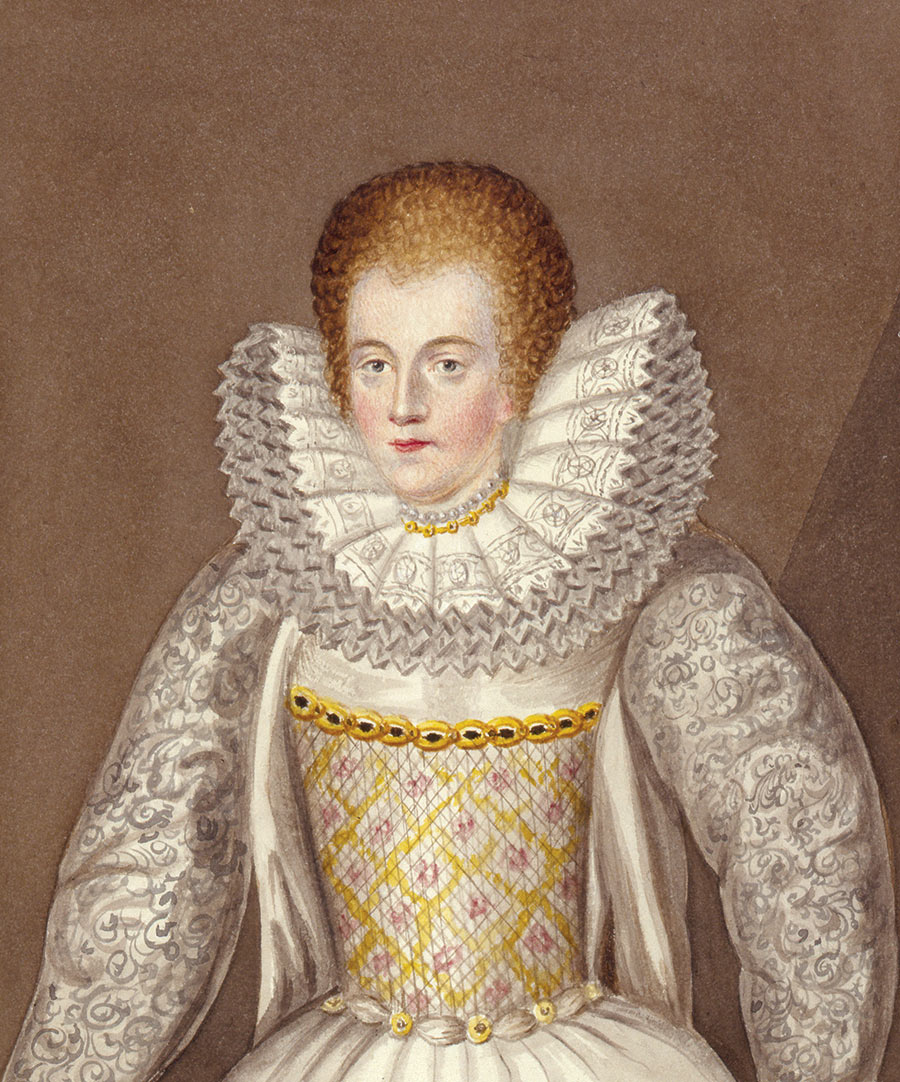 Over Christmas 1569, one of the keepers at Bolton Castle – recently abandoned by a fleeing Queen of Scots – was Sir Francis Knollys, a kinsman of Elizabeth I. Tasked with ‘pressing’ the queen-in-exile into abdicating her claim to the Scottish crown, Francis had other things on his mind. Feeling like a prisoner himself, he wrote furiously to Elizabeth to be allowed to travel home to be with his ailing wife. Hearing nothing in reply, he risked the queen’s infamous wrath by racing back to London. It was too late. His wife was long since dead, dying in the queen’s own rooms. As he dealt with his grief, he encountered a court rife with rumour about the passions of the queen’s favourite, Robert Dudley, who was proposed as a husband to the Scottish queen. At the centre of all this was Knollys’ adult daughter, Lettice, the spitting image of Elizabeth herself. Lettice was accused of flirting with Elizabeth’s untouchable favourite and would later boldly marry Dudley. The queen – her kinswoman and once friend – never forgave her. Yet, when the son of Mary Stuart, James VI of Scotland, ascended to the throne as James I in 1603, there still was Lettice: a consummate survivor.

With Elizabeth’s Rival, Nicola Tallis brings us into a complex, compelling world, suffused with intrigue, betrayal, love and heartbreak, centred around the fascinating figure of Lettice Knollys. She is well deserving of such a biography. Granddaughter of Henry VIII’s mistress and Anne Boleyn’s sister, Mary Boleyn, she is almost certainly Henry VIII’s granddaughter as well, which is why she closely resembles the queen. Although Lettice married Dudley in 1578, her first husband was the loyal Walter Devereux, who disgraced himself as Earl of Essex during his 1573 campaign in Ireland, slaughtering both Irish leaders and innocents, including guests whom he had invited to dinner. Her third husband, Christopher Blount, joined his stepson’s rebellion against the queen and died on the executioner’s block in 1601.

Tallis is strongest on the inner workings of the Knollys and Devereux families and she is especially adept at bringing to life the stories of their women, so often presented as two-dimensional characters in relief against their men. Lettice is no exception to this, being so frequently portrayed as the overbearing, ambitious mother who drove her eldest son, Robert Devereux, the 2nd Earl of Essex, to a traitor’s death. Beyond the figures she knows best, Tallis slips at times into well-worn assumptions and clichés to furnish her scenes and some readers may find themselves wanting more from her well-researched book and its central figure than the framing it is given – female rivalry over a man – which feels somewhat like a trope from a bygone age. Tallis’ skill as historian and storyteller comes through, however, and to a rousing climax in the fall of Lettice’s son.

Elizabeth’s Rival tells the story of a phenomenal woman, who lived to the age of 91 during one of the most tumultuous and dangerous times in the English court, surviving seven monarchs – from Henry VIII to Charles II – several scandalous children and three infamous husbands. Carrying a Tudor-Boleyn lineage, which mirrored the queen’s own, Lettice was more than Elizabeth’s ‘rival’: she was her doppelgänger and kin, and an impressive figure in her own right. Tallis goes beyond the confines of her book’s title to consider Lettice’s lasting legacy. Fascinatingly, this may form the connection between the family line of Henry VIII, often thought to have ended with Elizabeth I, and the third-in-line for the British throne today: the ‘people’s princess’, Diana Spencer, was a direct descendent of the popular and controversial Lettice Knollys.

Joanne Paul is Lecturer in Early Modern History at the University of Sussex. Her book on the Dudley family, In the Shadow of the Block, will be published by Michael Joseph in 2020. 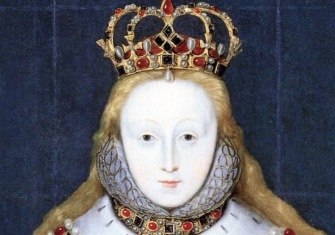 Queen Elizabeth I and her Friends 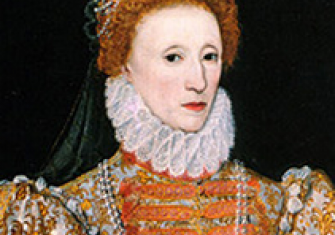 Why Elizabeth I Never Married