The Exhumation of a Nazi Perpetrator 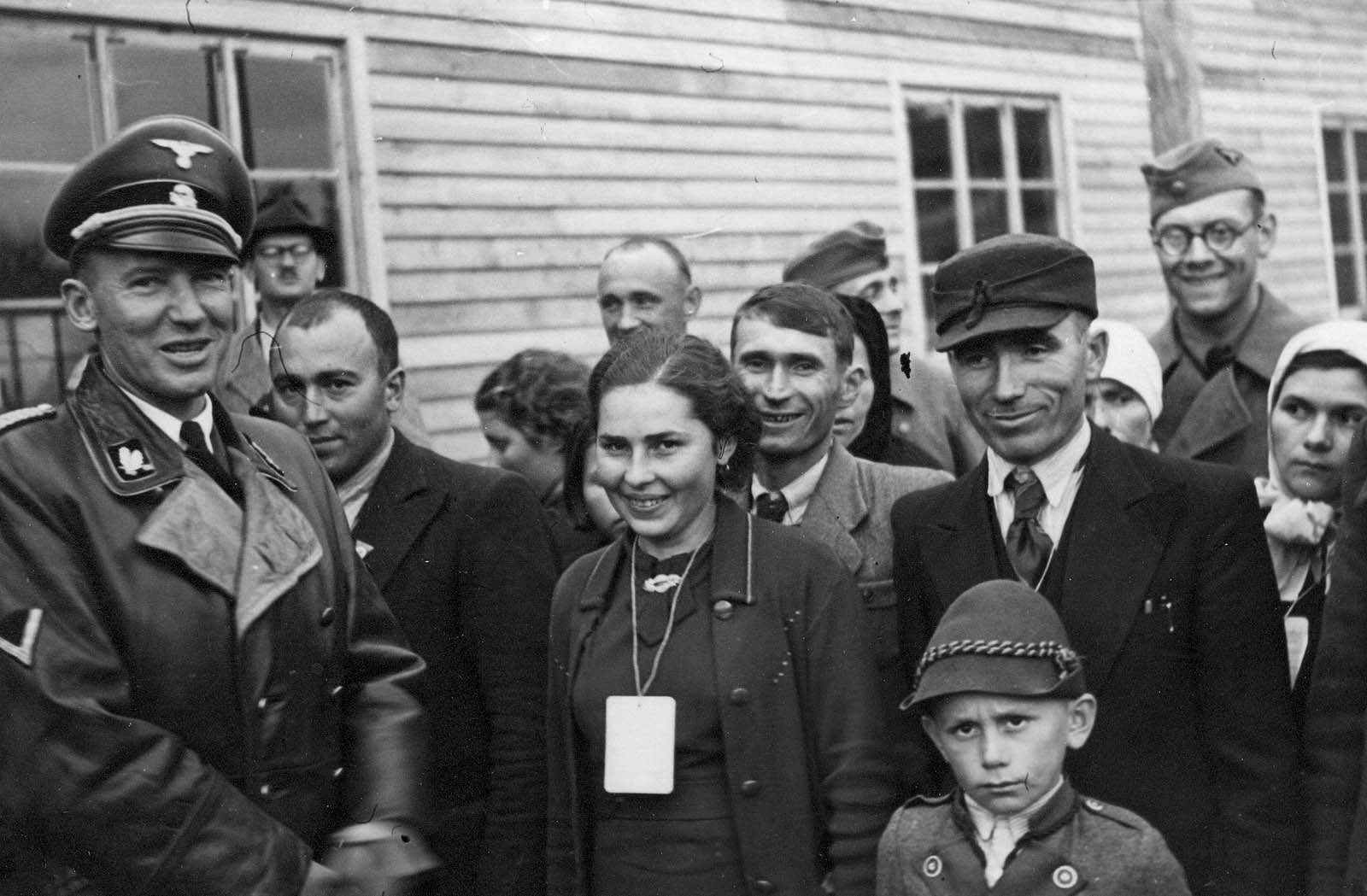 In East West Street (2017), Philippe Sands unfolded interwoven investigations that all sprang from the troubled history of Lviv in Ukraine. This quest embraced the fate of his family and the evolution of legal notions of crimes against humanity hammered out by Hersch Lauterpacht and Raphael Lemkin during and after the Second World War.

In The Ratline, Sands deepens this enquiry by pursuing a perpetrator of such crimes and laying bare in quotidian detail the life and times of SS General Otto von Wächter. Wächter was deputy to Hitler’s lawyer and Governor General of occupied Poland, Hans Frank, before becoming governor of the Galician District of German occupied Ukraine. He was also the founder of one of the ‘foreign’ divisions of the Waffen-SS, the Galizien. I wrote about the SS division and Wächter himself in Hitler’s Foreign Executioners (2011) and tried to clarify the role he and his Ukrainian recruits played in Hitler’s war of annihilation and the Holocaust. Making impressive use of family letters and other documents, Sands now brings us face to face with Wächter. The Rat Line insists that we reflect on how a man could be a loved father and husband and also a génocidaire.

Sands’ pursuit of Wächter along the ‘Rat Line’ to Rome is a gripping tale, crammed with twists and turns. Equally important is the granular account the book offers of Wächter’s origins and rise to power. As Sands reveals, this exhumation of a Nazi perpetrator is the serendipitous outcome of a meeting with Niklas Frank, who reviles the memory of his father, and who introduced him to Wächter’s son Horst – who still reveres his. Sands draws out the queasiness of befriending Horst and delving into his family archive, now a unique resource for historians of genocide.

The richness of Sands’ summoning, as it were, of the long dead SS General Otto von Wächter can only be hinted at in a short review. Born in 1901, Wächter was a product of the Habsburg Empire. His father was a monarchist antisemite but Otto grew up in a Vienna that was being revolutionised by Freud, Mahler, Schnitzler and others. Otto was educated in law and, in the ruins of empire, he made an early commitment to his fellow Austrian Adolf Hitler and the Nazi Party – a passion shared with his wife, Charlotte. Through their decades-long correspondence, Sands reconstructs Wächter’s rise to the Nazi elite. He was, we discover, a committed and ambitious activist, who took a leading role in the July Putsch (1934) and in the assassination of the Austrian chancellor Engelbert Dollfuss. He then tenaciously grappled the rungs of power in occupied Poland and the former lands of the Habsburg Empire. Wächter’s rise depended on his evident commitment to the movement, his bond with Frank and a proven legal and administrative proficiency that facilitated the liquidation of the enemies of the Reich in his domain. The SS Galizien, like many of the other ‘foreign’ divisions of the Waffen-SS, was primarily used to flush out real and imagined ‘partisans’, including Jews. When the ‘Galizien’ was thrown into battle, it was eviscerated by the Soviet Army. As Sands discovered, the division’s crushing defeat at Brody is still commemorated by Ukrainian nationalists at gatherings at which Horst von Wächter is an honoured guest.

Wächter fled west, finding sanctuary in Rome: or so he imagined. He died, in murky circumstances, supposedly in the arms of Bishop Alois Hudal, who had offered him sanctuary. Sands’ investigative journey is enthralling.

The Ratline: Love, Lies and Justice on the Trail of a Nazi Fugitive
Philippe Sands
Weidenfeld & Nicolson 432pp £20 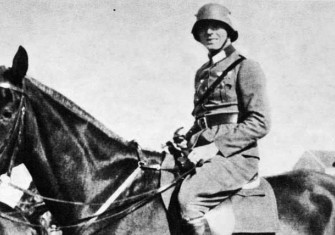 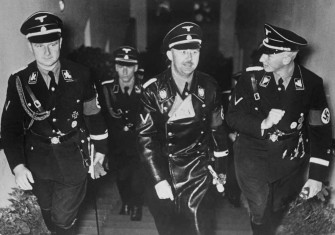