To Each, Their Own God

A study of cultish rituals in Roman Britain reveals a cross-fertilisation of religions. 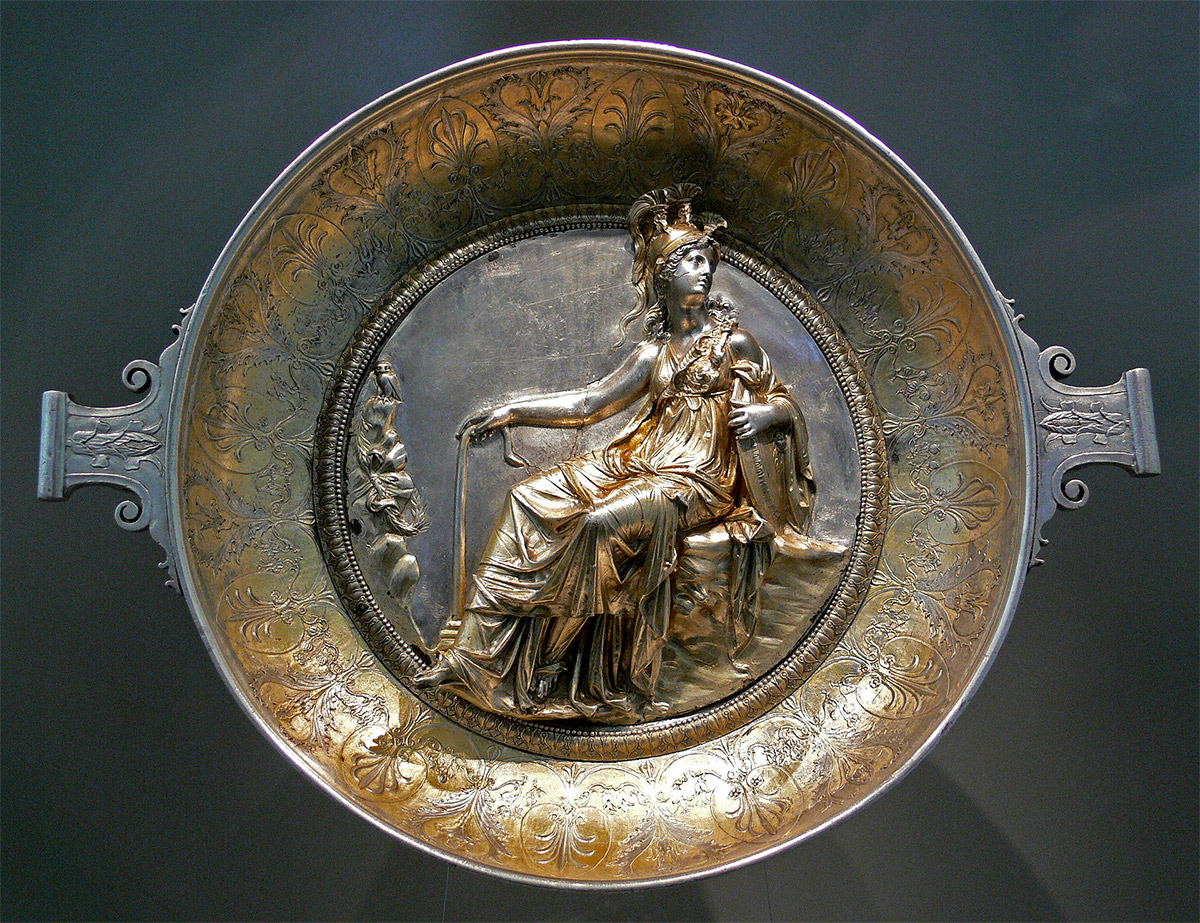 Julius Caesar launched two abortive invasions of Britain in 55-54 BC: he came, he saw, he went home. In AD 43, during the reign of the Emperor Claudius, the Romans got serious about conquering the Britons. They were to rule the new province until the early fifth century, when the emperor Honorius effectively threw in the towel. In an intriguing and beautifully illustrated study, Miranda Aldhouse-Green examines the meeting of Iron Age British and Roman religious traditions and some of the surprising marriages that resulted from the encounter.

To speak of  ‘the Romans in Britain’ can itself be rather misleading. Some of the deities who made their way to Britain – Mars, Mercury, Minerva and the divine Claudius among them – were the same figures worshipped in the temples and cults of Rome and yet the troops were often recruited from provinces such as Gaul and Germany. The gods they brought with them were those they had known at home. The German troops stationed at Housesteads on Hadrian’s Wall, for example, worshipped the war god Thincsus (renamed Mars Thincsus), while their Frisian comrades established the cult of the two Alaisiagae. At the legionary fort in Caerwent, South Wales, troops recruited near Trier in modern Germany created a cult to their native divinity Lenus under the name Mars Lenus.

As the gods of Gaul and Germany were established in Britain, so were others with more distant origins. Near-Eastern and Egyptian divinities, such as Mithras, Cybele and Isis, all found worshippers and some of the most remarkable images in the volume come from the Wallbrook Mithraeum in London. Such cults received the devotion both of serving legionaries and of the traders who followed them to Britain in search of new and profitable markets. In time, another cult originating in Palestine came to Britain. Early British Christians, such as St Alban, were martyred for their beliefs, but Christianity was an active presence in the province before Constantine declared in AD 314 that it was to be the official faith of the Empire. Villas, such as that at Lullingstone in Kent, bear the traces of the changing religious commitments of their owners.

A key concept deployed in this volume is that of syncretism: the process by which different communities, most obviously conqueror and conquered, examine each other’s gods and identify the same figure lying under different names. The best-known example of this in Roman Britain is the cult of Sulis Minerva in Bath. In other cases, such as the votive inscriptions to Mars Nodens at Lydney, the Roman god takes on unexpected features that appear to reflect the attributes of his British equivalent; instead of fighting in war, Mars becomes a healing god dedicated to fighting disease. In other cases, both he and Mercury sprout horns and thus come to resemble their British equivalents. Another striking phenomenon is the marriage of two divinities, typically with the masculine role taken by the god of the conqueror and the feminine by the god of the conquered: Mercury is coupled with Rosmerta and Loucetius Mars with Nemetona.

Aldhouse-Green covers this challenging material in 11 thematically coherent chapters, each one replete with the high-quality illustrations one has come to expect from Thames and Hudson. The absence of much useful archaeological material on the Druids makes for a rather slow start, but she soon gathers pace and interest. Valuable contextual material is brought in from other provinces of the Roman Empire and from early Irish epic. Sacred Britannia is a treasure-house of learning and a pleasure to read.

Matthew Leigh is Professor of Classical Languages and Literatures at the University of Oxford.