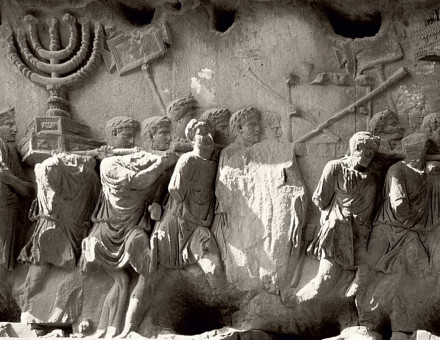 When Roman forces burned the Temple in Jerusalem in AD 70, the Flavian dynasty thought it had defeated the Jewish god in the name of Jupiter. It was mistaken. 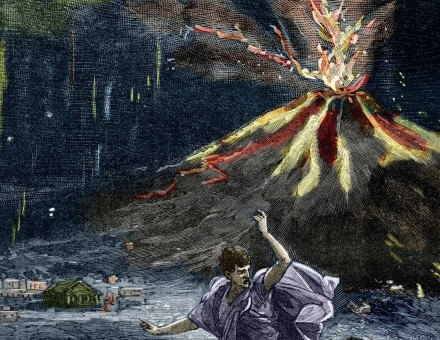 The image of Roman Bath was the creation of 18th- and 19th-century archaeologists. Only now are new perspectives revealing a more complex and accurate history of the city. 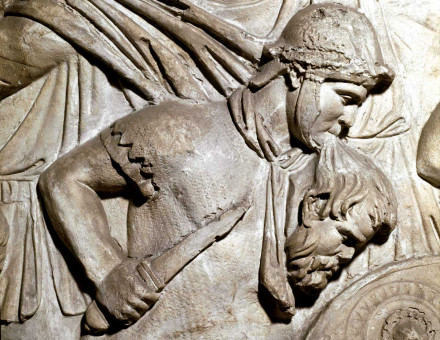 The distinction between centre and periphery was vital to the Roman Empire’s conception of itself. For centuries a rugged frontier, the land north of the Danube would produce one of Rome’s greatest foes. 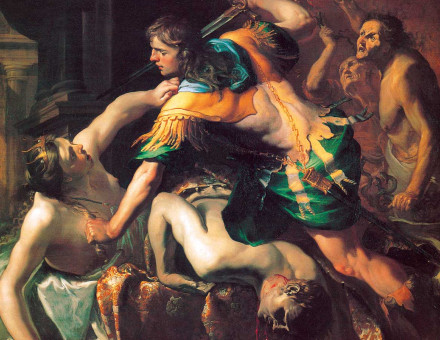 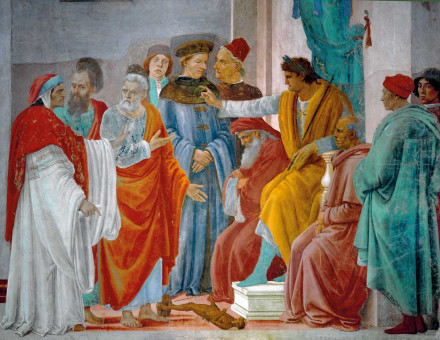 Nero Versus the Christians

Was Nero the Antichrist? The bestial image of the Roman emperor persists in popular culture, but the truth is more complex. 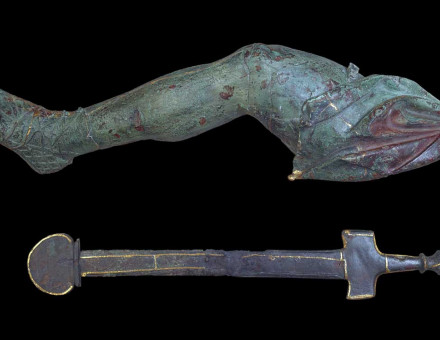 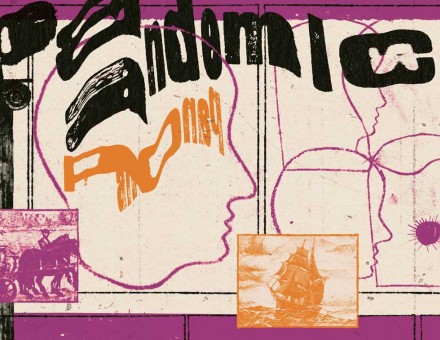 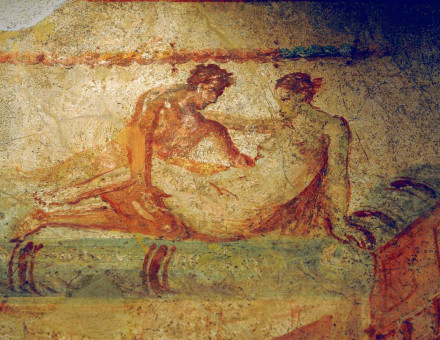 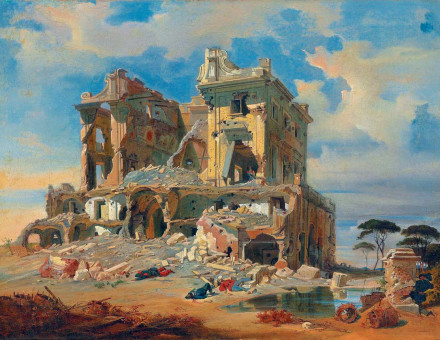 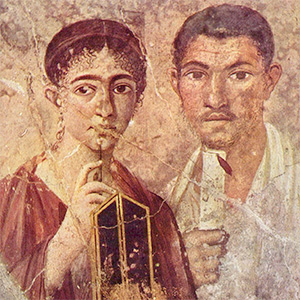 The traditional date for the founding of Rome – 21 April 753 BC – was the product of guesswork by later Roman writers. By the first two centuries AD, the Roman Empire was stable, sophisticated, wealthy and more powerful than any of its neighbours. Yet, by 476 the Western Empire’s last emperor Romulus Augustulus was deposed and deemed not worth the trouble of either killing or replacing.