The origins of globalisation can be found in the deep past. 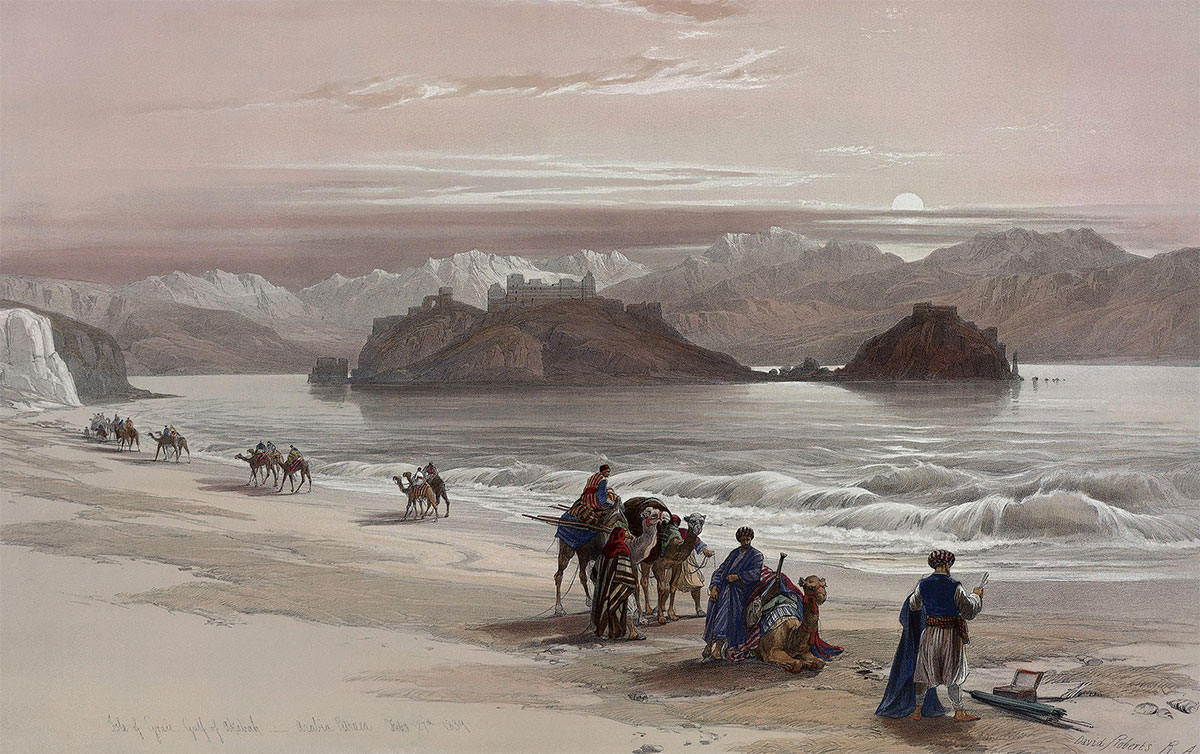 In his book The Company of Strangers, the economist Paul Seabright invites readers to meditate on his shirt. Everything about it, from the buttons and fabric to the labour, the production and distribution, is the product of trust between distant people. Like so much that surrounds us today, the shirt is a product of an ‘increasingly global society’.

Few who work on the deep human past contest the idea that similar exchanges happened. But problems arise when the paradigm of globalisation is used to draw a line between a dynamic modernity and a static past. This creates a dilemma. Arguing that ‘globalisation’ isn’t relevant to the deep past confirms the prejudice of modern exceptionalism. But adopting the paradigm uncritically violates a duty not to ransack the past in search of the seeds of the present.

How do archaeologists wriggle out of this dilemma? Answers can be found in the wide-ranging case studies gathered together in Globalization in Prehistory. Focused on the archaeology of the Old World, from late hunter-gatherer societies to the colonial era, the contributions address the question of whether it is useful to speak about globalisation in prehistory and respond to an invitation to consider the ‘people without history’.

In Eric Wolf’s formulation, the people without history – peasants, steppe nomads, caravan leaders, sailors and so on – are those whose potential contributions to human change were ignored by earlier generations. To see them as actors challenges a basic assumption that globalising processes need states or empires to flourish. It is not hard to find such processes at work in antiquity – Assyria or Rome, for example. But to highlight just those examples is to tighten the conceptual screws that attach globalisation to state-level actors.

Archaeology is well positioned to demonstrate how unremarkable people made essential contributions to early globalisation. Remnants of the past, including both tangible things (a flake of obsidian) and intangibles (a production technique), carry traces of their distant origins. Other kinds of evidence offer indirect evidence for systems of exchange. Some spices, for example, could not have arrived at coastal markets without the participation of forest dwellers. The contributors consistently resist the temptation to foreground the initiative of single actors. Instead, they understand change as the product of systems that depend as much on nomads, camel-drivers and mariners as on kings, merchants and venture capitalists.

Few human processes before the Columbian exchange can be understood as ‘global’. But as one contributor points out, no exchange network, even today, is truly global. Someone, somewhere, is always left out. Regional processes count as instances of globalisation as long as they display certain features such as ‘time-space compression’ and ‘standardisation’.

Several contributions argue persuasively that we should not limit our understanding of globalising processes to agricultural societies. This is interesting, even if the volume ends up paying scant attention to the Palaeolithic era. If the concept of globalisation is to be of any use, of course, it has to be possible to find a human society without it. It is perhaps a little convenient that most contributors find globalisation at work in their societies. One easily forgives the mild narcissism, however, in light of the volume’s insights.

Globalization in Prehistory: Contact, Exchange, and the ‘People Without History’
Edited by Nicole Boivin and Michael D. Frachetti
Cambridge
351pp £90

Daniel Lord Smail is Professor of History at Harvard University.