On the women who made imperial Rome. 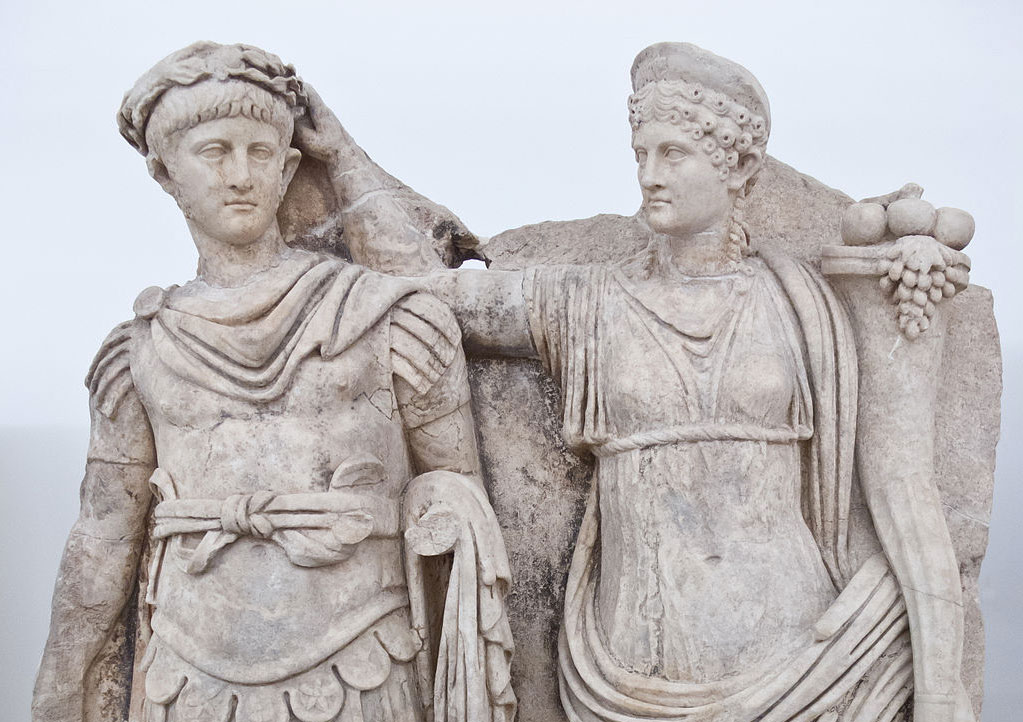 Rome’s early emperors were eager to pass their power to blood successors, though in practice this proved difficult. In this new and accessible book, Guy de la Bédoyère demonstrates just how much the line of succession to the principate depended on women (for all that this was obscured by the use of adoption).

Focusing on the Julio-Claudians, de la Bédoyère puts women front and centre, telling the history of the period through their biographies. As he shows, the expectations placed upon elite women in ancient Rome were impossible and often contradictory. Negotiating them took intelligence and strength of character. It is when Roman women breach convention that they most often appear in our male-authored primary texts.

It follows that negotiating the source material is challenging, but de la Bédoyère is a well-equipped guide. His introduction sets out clearly how ancient authors used caricatures of women to enrich their portraits of men, with little interest in the women’s lived experiences. The theme recurs throughout, climaxing with Tacitus’ portrayal of Agrippina the Younger, rightly dubbed ‘so extraordinary that it borders on a virulent piece of misogynistic fiction’.

Yet the luridness of these stories has fascinated readers for centuries and de la Bédoyère seems unable to resist narrating them, usually observing only afterwards that they are heavily distorted and may be entirely invented. There is a tension between the teller of yarns and the deconstructer of texts, with the former often prevailing. One result is that the agency of some of the emperors themselves is underplayed, especially ‘the pliable Claudius’, whose literary portrayal as submissive to his wives and freedman de la Bédoyère largely accepts.

Nevertheless, his analysis is astute, striking to the heart of complex issues and bringing out the full ramifications of small events and decisions. He is at his best when, for example, illustrating social expectations through the example of Fulvia, noting that demands for the exiled Julia’s return to the Italian mainland in AD 3 reveal her potency as a rallying point, or setting out the dynastic factors at play in the choice of Agrippina for Claudius’ fourth wife.

An epilogue expands the investigation to the imperial women of the centuries which followed, especially the Severan dynasty. Here, de la Bédoyère demonstrates convincingly that women’s importance was intrinsic to the power structures created by the principate, not just a peculiarity of the Julio-Claudians. It is a valuable perspective, conveyed with a vivacity that will keep readers riveted to the last.

Penelope Goodman is Senior Lecturer in Roman History at the University of Leeds and the author of Afterlives of Augustus, AD 14-2014 (Cambridge, 2018). 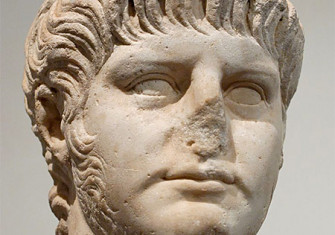 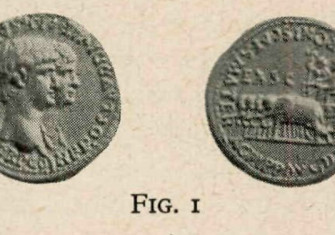