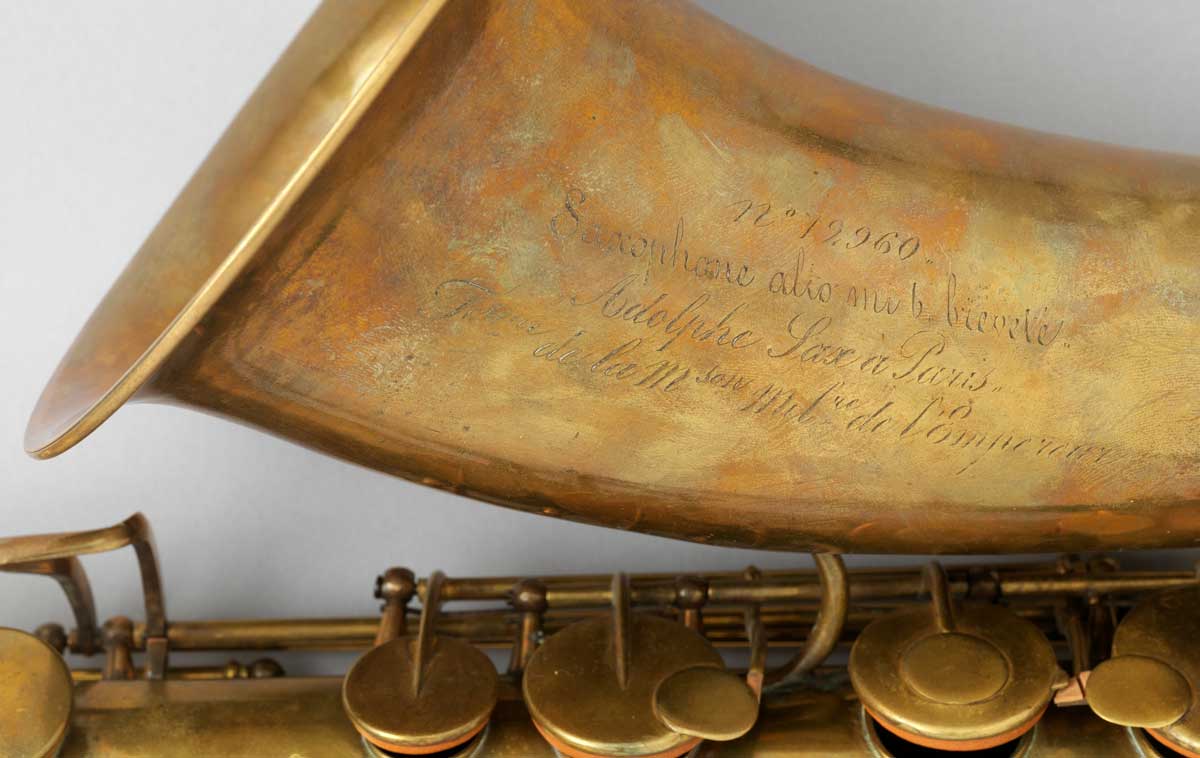 Antoine-Joseph Sax was one of the most prolific musical instrument designers of the 19th century. Many of his instruments, including the saxotromba, saxhorn, saxtuba and the saxophone, came about as a response to a growing belief among the authorities that French military music was in decline.

His prototype saxophone received rave reviews almost by accident. At a demonstration, Sax was so concerned that his unfinished instrument might fall apart that he lost his place in the music. Holding a single note while he refound his place, the audience thought the long note was deliberate and, never having heard such a thing before from a brass instrument, applauded wildly.

A year later Sax wrote to King Louis-Philippe’s aide-de-camp, proposing to reform military bands by incorporating his instruments. In 1845 a public test was arranged, pitting a traditional full military band against a band of Sax’s instruments. The jury overwhelmingly voted for Sax, giving him a virtual monopoly on French military instrument-making overnight.

Reeling from the loss of revenue, rival instrument makers banded together in a club, challenging and breaking Sax’s patents, as well as orchestrating anti-Sax newspaper campaigns and poaching his best staff.

Sax died in 1894 in complete poverty in Paris, all his money having gone on legal fees. 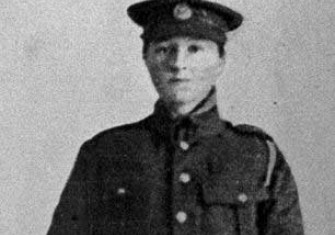 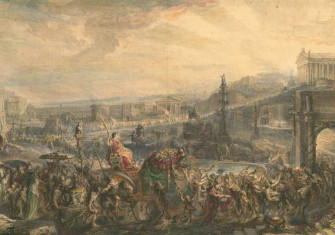