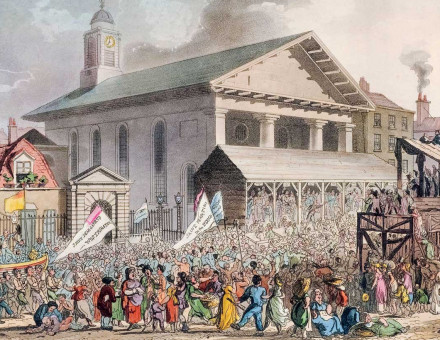 Before the secret ballot, voting in Britain was a theatrical, violent and public affair. The Act that made democracy private turns 150 this year. 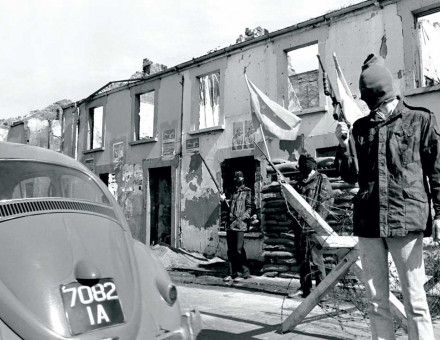 During the worst year of the Troubles, the British government became alarmed at the implications of a Soviet embassy opening in Dublin. 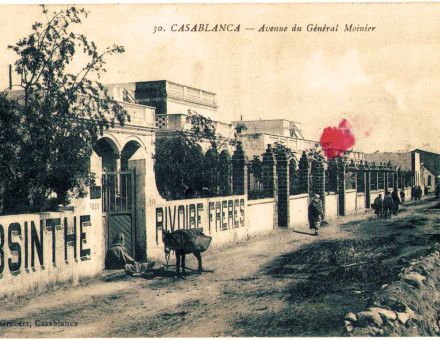 Alcohol was part of daily life in the colonial Maghreb. In 1913 the French banned alcohol in Tunisia, revealing a deep distrust of local drinks and their Jewish and Muslim makers. 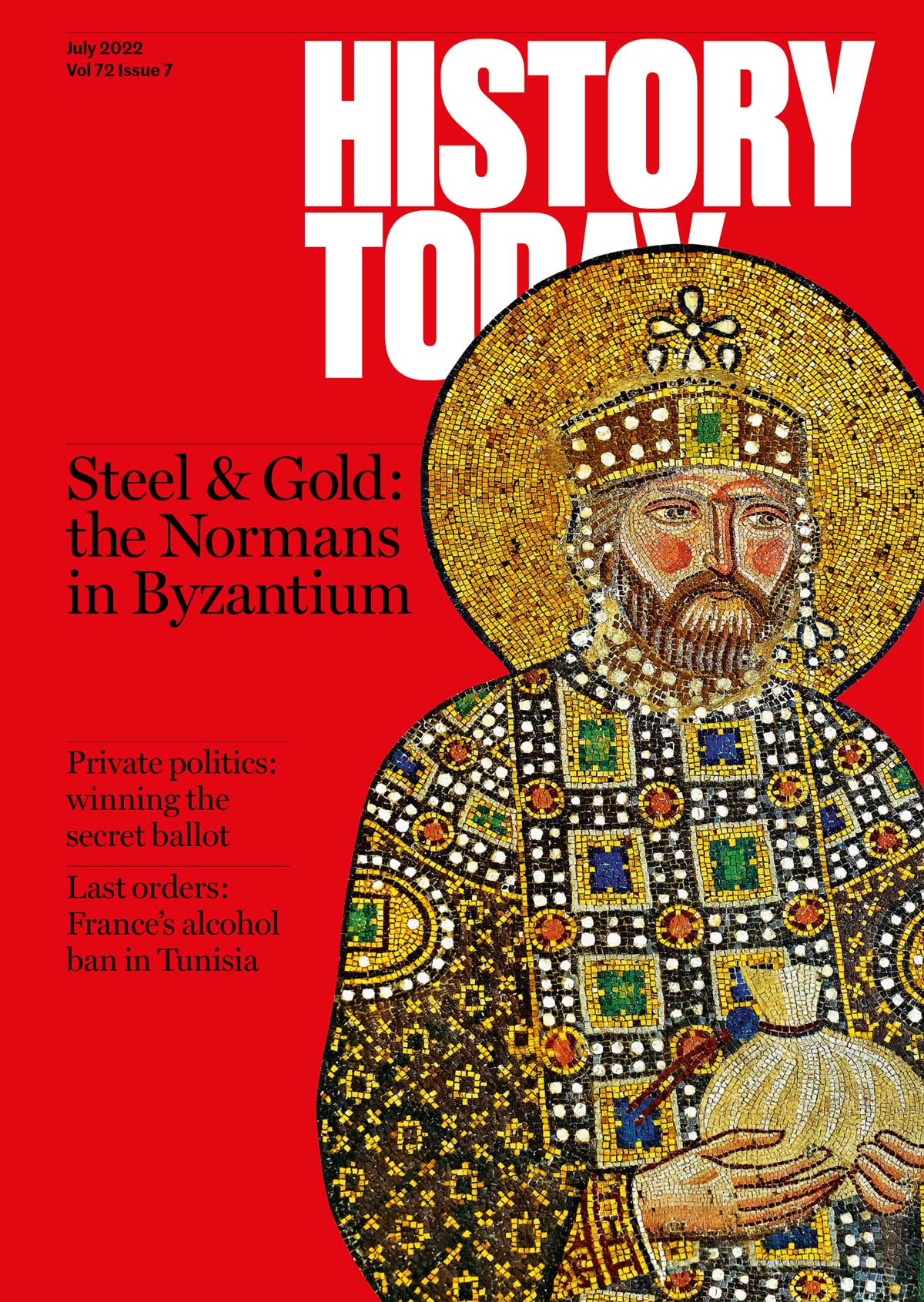